Don’t Hurt Me | The Fight Magazine 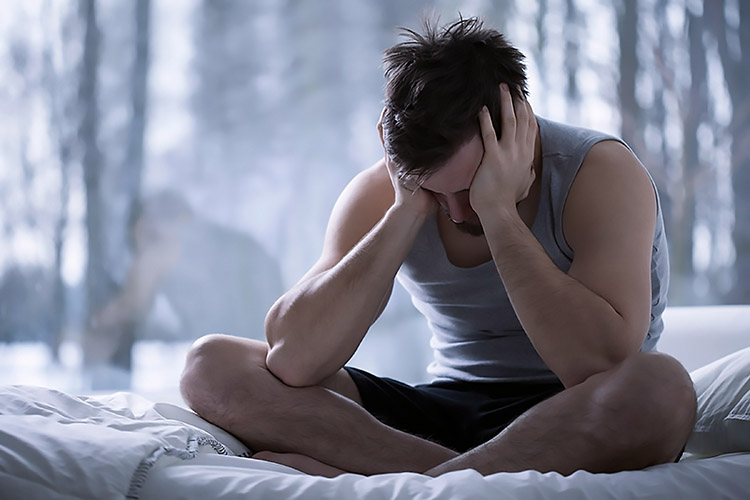 You know that image you have in your head of the people who perpetrate domestic violence? It is wrong. They are not the rampaging monsters sitting at home in a torn athletic t-shirt (you called it the other thing didn’t you?) swilling beer and beating the crap out of their partner because he didn’t make dinner yet.

Most of the people I treat—as director of the Center for the Study and Treatment of Domestic Violence—are good men and women who are surprised by the consequences of their behavior. They may hesitate initially, but the vast majority begin to find what they did unacceptable.

In the best outcomes, they take ownership of their behavior, try to understand how it happened and work really hard to stop the violence. They may need help to do it. They may even be encouraged by the court to get that help. But the vast majority change. It has been a privilege for me to watch that change happen. To see people tell themselves the truth and do something about it.

Those in violent partner relationships often feel love for each other. There ARE good times. That is not the problem. The problem is that the violence can kill you.

When I was tasked with exploring how to go about starting a domestic violence abatement program that would meet the requirements of the county department of probation—I learned several things really fast. Most of what providers think about domestic violence is wrong. Most of what people in violent relationships think is “wronger,” and most treatment programs are the “wrongest.”

Let me begin with the first bunch. Lots of people involved in providing mental health services seem to think they are a panacea for all of life’s problems. “If you were to understand an issue, you could obviously deal with it better.” So when someone asks for help to decrease the violence or potential violence in their life, those therapists offer to help. They often recommend couple’s therapy. Here’s the problem. The very nature of therapy (as opposed to counseling) is to explore issues that are not obvious. Sometimes we call this making the unconscious, conscious. In counseling, there is usually a more psycho-educational approach. A counselor tries to give you information or skills. A therapist tries to help you discover things that you don’t know. Not everybody agrees with that distinction but hey, it works for me. If you are in a relationship with someone who uses violence, imagine what happens when therapy starts to bring up difficult issues? That’s right! They go with their strong suit to deal with what they are feeling. If you are in a violent relationship and get involved in some kind of couple’s therapy, you are very likely to get the crap beat out of you on the way home from your therapist’s office. No matter how well-meaning your friends or family members are when they offer to pay for your sessions, you might want to reconsider. If might make more sense for you to seek out individual treatment until things change.

Most people in violent relationships think the violence is about anger. Victims will often describe anger or frustration as the motivation behind the violence that was directed at them and then of course they blame themselves for causing those feelings. Here is something to consider. Violence is not about anger. It is about power and control. The problem isn’t that you were arguing with your violent partner, the problem is that your argument was better. They couldn’t convince you with their reasoning so they controlled you with their body. Often the stories I hear start out with the description of some kind of verbal altercation that segues into pushing or shoving. “I was just trying to leave; he blocked my way, so I pushed him. I have a right to leave don’t I?” The pushing or shoving isn’t about leaving. It is about controlling another person’s behavior. Anger is often what people are feeling when they behave violently. But part of being an adult is not acting on pure feeling. Part of being an adult is being continent with our feelings the same way we are with other body functions. A while ago someone said that if they had caught their partner cheating on them, they would “have no choice” but to beat them. They claimed they wouldn’t be able to control themselves. I asked them how hard they would have to hit their partner to “un-fuck them.” They stopped for a minute and realized that their violence would only change one thing. It would help them control their own emotions. They would eventually stop feeling angry and start to feel something different, even if it was remorse.

Lastly let me tell you about some of my experiences with some treatment programs. Some of the programs run in the community are for profit. In other words, they provide treatment to court ordered cases for a fee. It’s not a very high fee. That means that they do as little as possible and try to make as big a profit as they can. And quite frankly they do a lousy job. Rather than actually working with violent offenders to change, they tend to just help them comply with a court order to be in treatment. This is a common problem with any court mandated treatment. This is not the place to blather on about how the world ought to change and we ought to fix this. Here is what is important to know—it is totally possible for someone to participate in the usual 52 weeks of two-hour sessions designed to help them stop being violent and not have it do a damn bit of good. One of my southern friends used to say that “just ‘cuz ya raise puppies in an oven, don’t make ‘em biscuits.” This quaint saying is two-fold. One it points out that some participants in court ordered treatment will sit in a room for 104 hours over 12 months and not change at all. And two it explains why I have a deep and abiding fear of the south.

Most folks who work in this area talk about what is called the cycle of violence. It is a pattern of explosions followed by a honeymoon phase. After the explosion, you have great make up sex, there are promises to change, and things are pretty good. Until the problems start to escalate leading up to the next explosion. Don’t make your decision to stay based on 10% of the data. Those in violent partner relationships often feel love for each other. There ARE good times. That is not the problem. The problem is that the violence can kill you.

If you are in danger, or even THINK you might be; go online and look at what things you need to gather together if you have to leave to stay safe. Remember, that none of your stuff is worth your life. You just want to be prepared. You may want to make sure that your search is erased—but find out what resources there are. 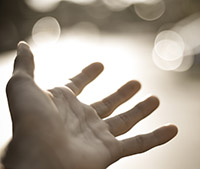 IF YOU NEED HELP