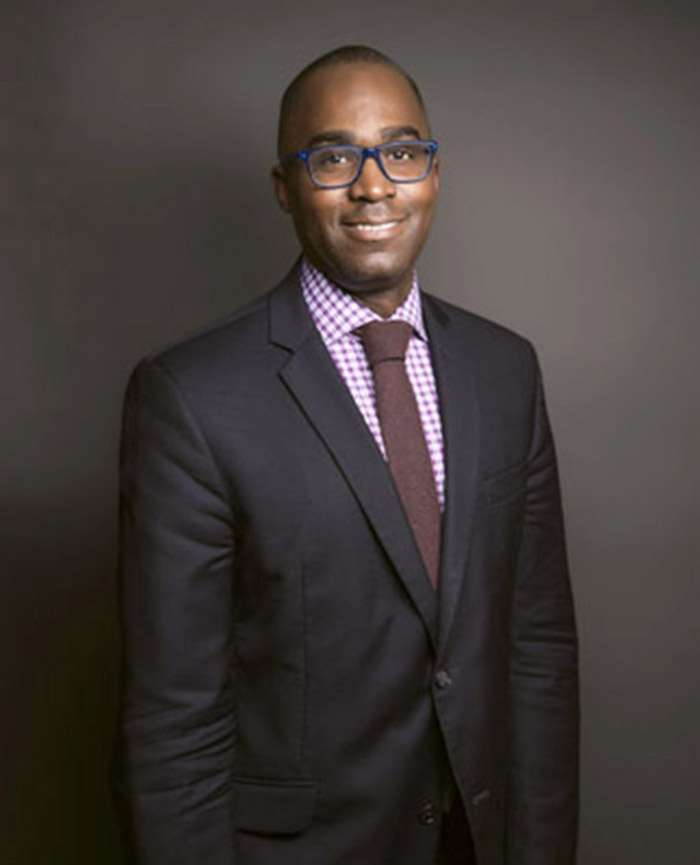 In mid-May, new data from Emory University showed evidence of the elevated rates of HIV among MSM, with the highest concentration among gay and bisexual men in the South, reports The Black AIDS Institute.

The more shocking news, however, arrived earlier this year when the Centers for Disease Control and Prevention (CDC) found that half of black gay and bisexual men in the United States will be diagnosed with HIV in their lifetimes if current trends continue. That compares with a lifetime risk of 1 in 99 for all Americans and 1 in 11 for white gay and bisexual men.

The U.S. government insists that it has not fallen asleep at the wheel and is working to tackle the problem. In 2015 the CDC directed $38 million to help health departments and community-based organizations expand access to PrEP and HIV care and treatment for gay and bisexual men and transgender individuals of color, according to Jonathan Mermin, M.D., MPH, who directs HIV/AIDS prevention for the CDC.

“The Emory study tells us that our HIV/AIDS prevention strategy, with its focus on the communities where HIV is most heavily concentrated, is on the right path,” Dr. Mermin says.

As we mark the 35th anniversary of the date the CDC reported the first case of AIDS in the United States, this approach, though well-intentioned, remains a day late and a dollar short, states The Black AIDS Institute.

“In effect, HIV is [inadvertently] a rite of passage for gay men no matter where we live in the U.S., and especially men of color,” says Greg Millett, vice president and director of public policy at amfAR. “Resources must follow the epidemic.”