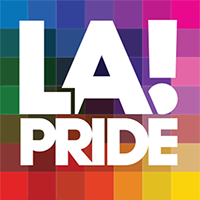 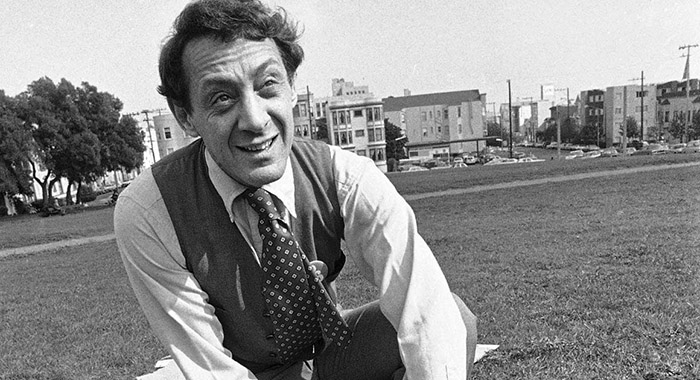 State Senator Mark Leno, the first openly gay man elected to the state Assembly, spoke about Milk’s legacy for being a coalition builder who stood up for gay rights and established partnerships with leaders of the civil rights movement, which he says helped him pass dozens of laws that recognize the rights and help protect the LGBT community from discrimination.

Two suspects reportedly used Grindr, the gay sex hookup app, to lure their victims on two occasions. They were both arrested by the San Bernardino County Sheriff’s Department, who confirmed that the victims blindly met the suspects using the dating application in the high desert communities Victorville and Adelanto.

“As part of both joining the app, and our page, we educate users on best practices around safety,” A Grindr representative said in a statement. “It’s important to have fun, but be smart and do it safely.”

Another Gay Man Attacked In WeHo

Another gay man was attacked in the heart of West Hollywood’s Boystown. Brandon Akridge, 27, told KTLA that he does not remember the attack after he left Micky’s on Thursday, May 26, 2016. He woke up at Cedars-Sinai Medical Center with a tube down his throat. According to his Facebook page, he stopped breathing not long after EMTs arrived and if it were not for medical care, he is sure he would have died.

To help Akridge with his medical bills, visit: gofundme.com/25e6q99r 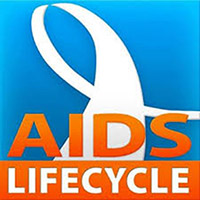 AIDS/Lifecycle Riders Back To LA

An estimated 2,500 cyclist are expected to pedal through West Hollywood just in time for LA Pride weekend on June 11, and cross the finish line at Fairfax High after a 545-mile ride from San Francisco, where the ride began June 5, to Los Angeles. Riders represent almost every state and are from 17 countries. The event is expected to raise more than $16 million for San Fracisco AIDS Foundation and HIV/AIDS related services of the LA LGBT Center.

An investigation led by Major League Baseball concluded that the San Diego Gay Men’s Chorus (SDGMC ) mishap last month was human error,  after the voices of the San Diego Gay Men’s Chorus were drowned out by a recording of a woman singing the National Anthem at a San Diego Padres home game against the Los Angeles Dodgers.Members of the SDGMC were humiliated and initially accused the Padres of homophobia and called for an investigation. DJ Artform, the man responsible for the mix-up was immediately let go, however SDGMC pleaded with the Padres to reinstate his job after the DJ publicly apologized and the investigation concluded that there was no malicious intent behind the incident.  DJ Artform posted on his Facebook page that his job had been re-instated with the Padres, shortly after the conclusion of the investigation.