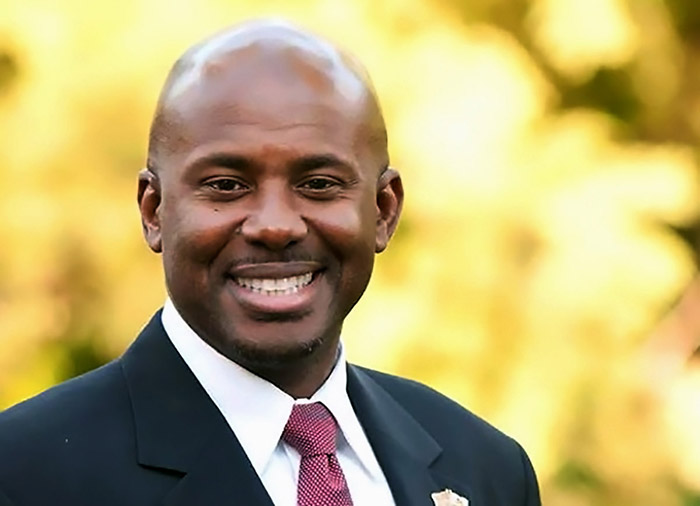 PrEP is an HIV prevention strategy in which HIV-negative individuals take a daily medication to reduce their risk of becoming infected. PrEP has been shown to be up to 99% effective at preventing HIV transmission. PEP involves taking anti-HIV medications as soon as possible after a potential exposure to reduce the risk of becoming HIV-positive.

According to a 2015 survey of gay and bisexual men by the California HIV/AIDS Research Program, only 1 in 10 respondents had ever used PrEP and nearly 85% had never talked to their doctor about PrEP.