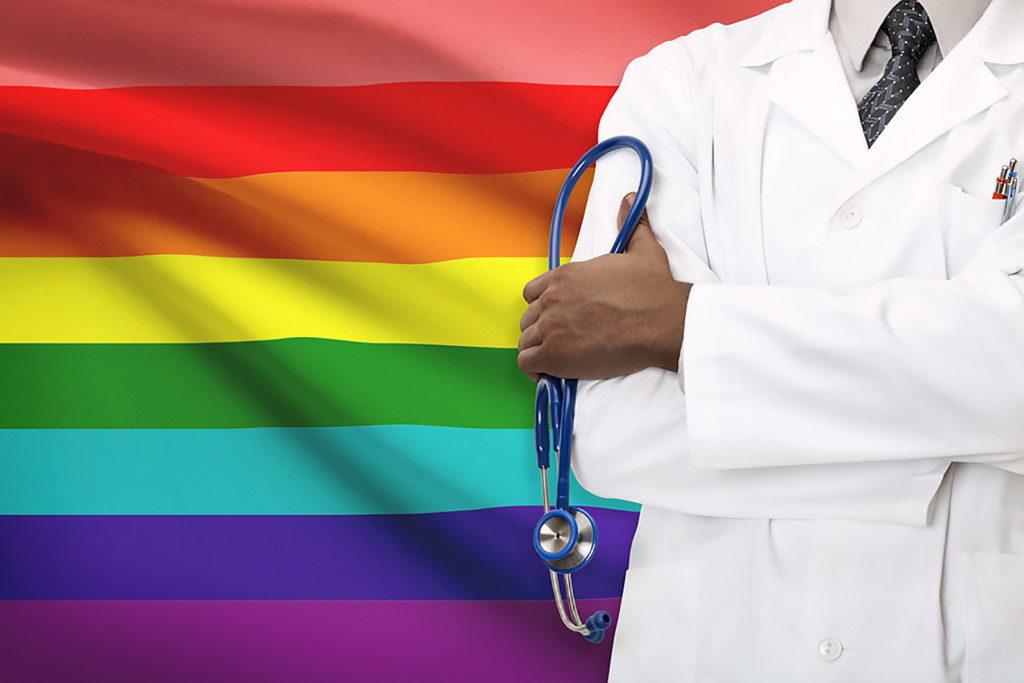 The law prohibits discrimination in many health facilities and insurance plans based on race, national origin, age, disability, and sex–including bias based on gender identity.

These rules would make it illegal to categorically deny health care coverage related to gender transition, exclusions that still appear in the vast majority of private and public health insurance plans in the United States. Instead, plans must cover medically necessary medications, surgeries, and other treatments for gender dysphoria for transgender people if they cover similar services to non-transgender people with other medical conditions.

In response to this development, National Center for Transgender Equality (NCTE) Executive Director Mara Keisling said that “The Department of Health and Human Service’s proposed rules have the potential to be life-saving for transgender people. The medical and scientific consensus for years has been that transition-related care is medically necessary and should be covered by insurance. Many systems have voluntarily covered these services because it is the right thing to do from a medical perspective, from a fairness perspective, and because it can save them money.”

“These rules will help finally make the promise of the Affordable Care Act real for transgender people–that they can find affordable health insurance that covers the essential care they need and doesn’t exclude care simply because of who they are. NCTE is thrilled that HHS has recognized these exclusions as the discrimination they are, plain and simple.”

The announcement from the Department of Health and Human Services is the culmination of years of advocacy by the National Center for Transgender Equality (NCTE). Since before the law’s passage in 2010, NCTE has pressed HHS to use its authority to make clear that all of these types of discrimination against transgender people should be deemed illegal sex discrimination.

“These rules will help finally make the promise of the Affordable Care Act real for transgender people—that they can find affordable health insurance that covers the essential care they need and doesn’t exclude care simply because of who they are.”

The new rules, when final, will apply to health insurance plans sold on state or federal health care exchanges, Medicaid, CHIP (Children’s Health Insurance Program), Medicare, the Indian Health Service, and any health care provider that accepts federal funds (such as hospitals and doctors’ offices that accept Medicare or Medicaid).

Some private health insurance plans outside the Marketplaces may not be covered if they are offered by issuers who do not also offer Marketplace plans or receive other federal funds. The rule does not address non-HHS federal health programs such as veterans’ and military health care, but those agencies are responsible for applying Section 1557 to their programs.

HHS said it is also considering whether to join other federal agencies in interpreting the ban on sex discrimination to include bias based on sexual orientation, and whether to allow health care providers to discriminate against women or LGBT people because of the provider’s religious belief. NCTE will advocate vigorously for protection for all LGBT people and against any religious right to discriminate against anyone.

“Hopefully soon, transgender people throughout the country will finally be able to access the health care that is so fundamental to their well-being,” said Keisling. “We are hopeful that, as the data suggests, this will help reduce rates of depression, suicidality, and substance abuse among transgender people, as well as alleviate stress-related health conditions that all people have when they aren’t getting the care they need and that their doctor orders.”

“We know that some covered plans will still try to exclude necessary services despite these rules, and we will keep pushing to eliminate all insurance discrimination against transgender people. But these proposed rules are nonetheless groundbreaking. The National Center for Transgender Equality applauds HHS Secretary Burwell and the Obama Administration for taking action against health care discrimination,” said Keisling.