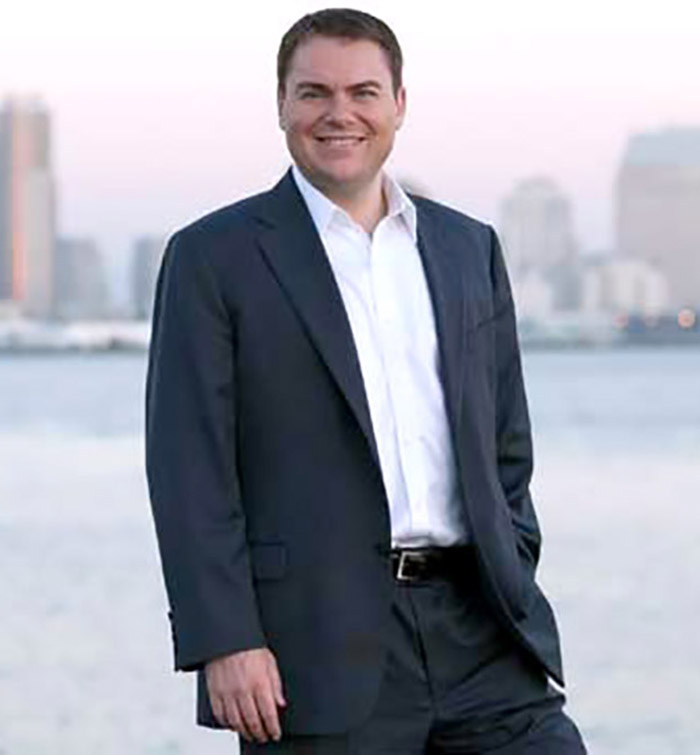 Last week, Todd Bosnich, the former aide, admitted to manufacturing emails he used to support his claim that DeMaio sexually harassed him, and plead guilty to obstruction of justice, reports The Daily Beast.

“The impact this has had on my family, it was very rough,” DeMaio told The Daily Beast in an interview. “But I’m very pleased to see at least some level of justice delivered with these charges.”

Police say a bystander was shot at an LGBT pride event in San Francisco’s Civic Center last month when an argument between several men turned violent, but the argument was not tied to the event, reports LGBTQ Nation.

Several people were detained for questioning after the shooting occurred.

A concert that was part of the weekend-long gay pride celebration across the city was ending around the time of the shooting.

The bystander was hospitalized and is in stable condition.

Police are investigating the stabbing of three Sacramento musicians as a hate crime, reports The Associated Press.

Timothy Brownell, 25, is accused of attacking the three men last month as they left a downtown bar. The musicians say Brownell used gay slurs during the attack.

Police issued an arrest warrant after two of the musicians posted accounts of the incident on social media that included allegations about the gay slurs. Brownell turned himself in to police shortly afterwards.