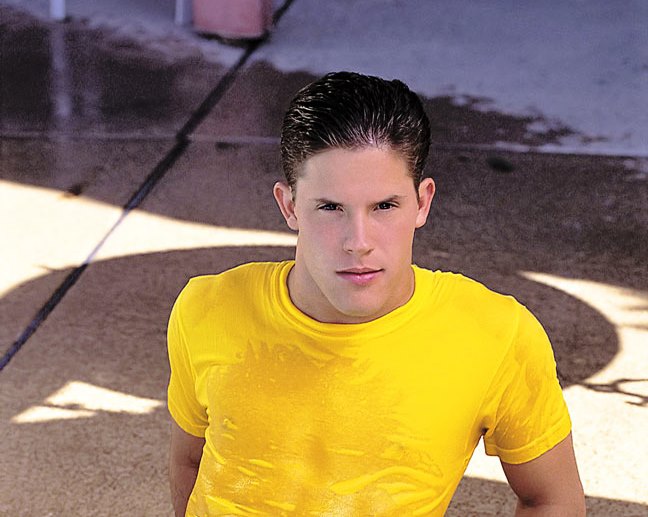 Posts all over social media from those who say they knew him, claim that he died from complications to HIV/AIDS. However, no official report has been released to the cause of his death.