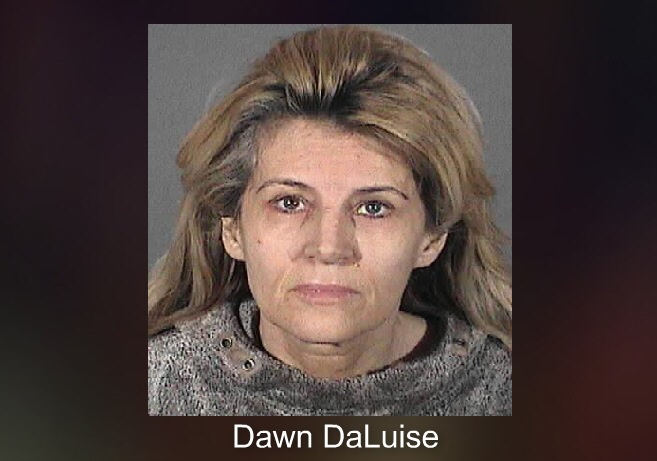 According to recent testimony at a hearing in L.A. Superior Court, WeHo celebrity skin esthetician Dawn DaLuise made efforts to find a white supremacist group to murder competitor Gabriel Suarez.

Los Angeles County Sheriff’s detective Steven McCauley testified that DaLuise referred to Suarez “double-minority Mexican gay,” when she reached out to a white supremacist group to get the job done.

She was arrested in March and charged with solicitation of murder after deputies learned of the alleged solicitation while investigating a cyber stalking case. She remains in jail in lieu of $1 million bail.