Reflections Of Pride | The Fight Magazine 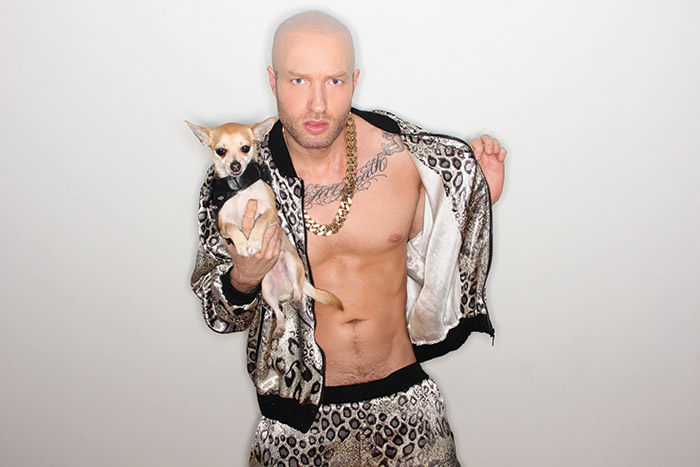 One of the premiere Pride events nationwide, Long Beach attracts over 80,000 participants during the two-day celebration.

The annual Long Beach Lesbian & Gay Pride Parade will be held on Sunday, May 18th, with step off at 10:30am on scenic Ocean Blvd at Lindero Avenue and will include over 150 entries.

Performers this year include Kelly Rowland, CeCe Peniston, Cazwell, Dev and many others. 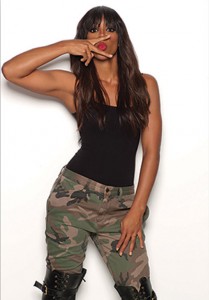 Kicking off the parade on Sunday, May 18th, will be the Grand Parade Marshal – entertainment correspondent Ross Mathews (Hello Ross).

Chosen for the “Whitey Littlefield” Community Bridge Building Award is the honorable Chief of Police from the Long Beach Police Department, Jim McDonnell, and for Grand Marshal Special Recognition is The Center of Long Beach’s own Kyle Bullock.

For more information and updates go to www.longbeachpride.com