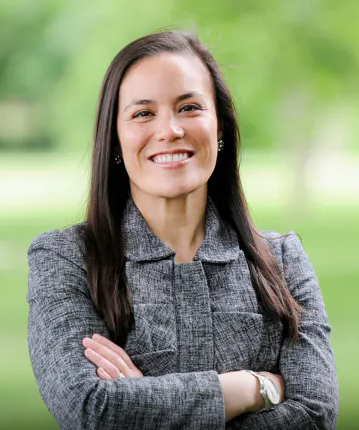 If confirmed by the Senate, Jones will become the first woman of color to hold this position.

Jones’ nomination comes after Biden also nominated two other LGBTQ people to high ranking positions in the Department of Defense.