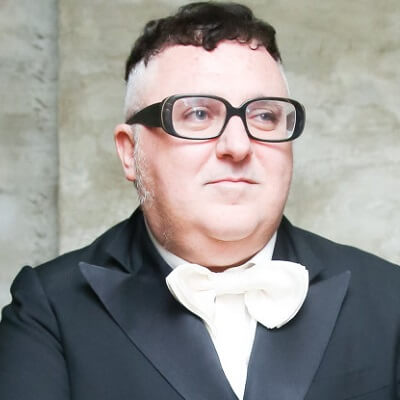 Fashion designer Alber Elbaz, who dressed everyone from Michelle Obama to Kim Kardashian, has died from COVID-19 at 59-years old, reports Pink News.

Elbaz died in Paris on Saturday (24 April) after having COVID-19 for three weeks. His business partner Johann Rupert confirmed the news, praising Elbaz’s “inclusive vision of fashion [which] made women feel beautiful and comfortable.”

Elbaz was most famous for serving at the helm of Parisian luxury brand Lanvin since 2001, and is widely credited with reviving its fortunes.

Among his devotees was Meryl Streep, who wore one of his gowns to accept her Oscar for The Iron Lady in 2012.

She told Vogue in 2015: “Alber’s dresses for Lanvin are the only ones that when I wear them, I feel like myself, or even a better version of her.”

Tributes pour in for visionary fashion designer Alber Elbaz, who passed away with COVID-19