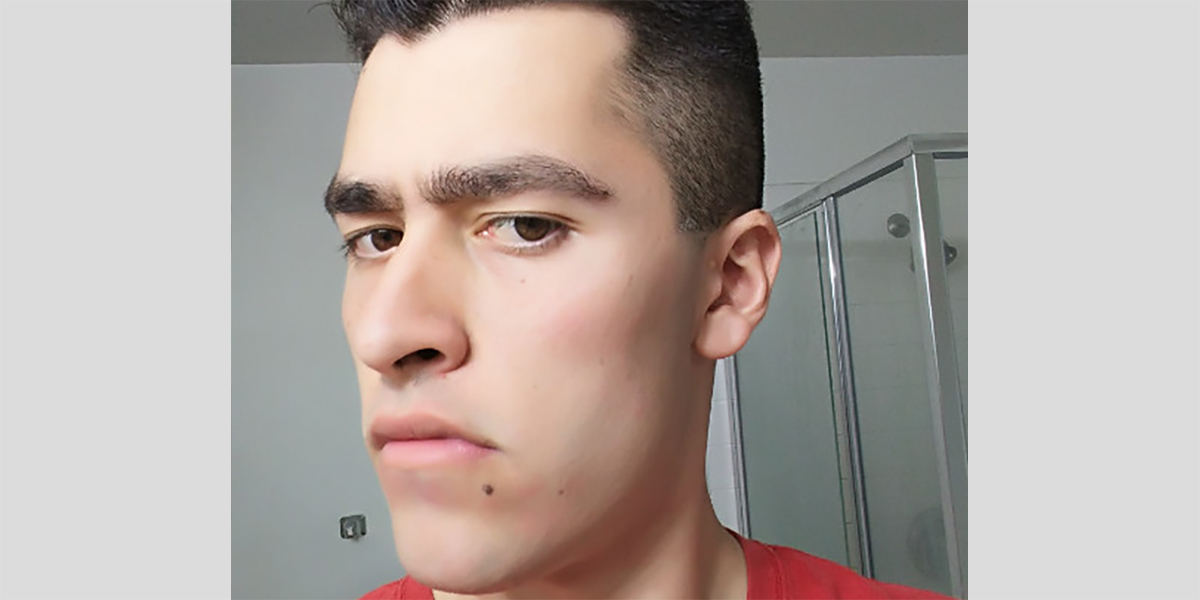 An avowed white supremacist pleaded guilty on Monday for planning bomb and shooting attacks at a synagogue and LGBTQ bar in Las Vegas, reports USA Today.

Conor Climo, a former security guard, told U.S. District Judge James Mahan he possessed materials to make a destructive device and is a member of the Feuerkrieg Division, an offshoot of a U.S.-based neo-Nazi group called Atomwaffen Division.

The 24-year-old also pleaded guilty to felony possession of an unregistered firearm and could face between two and three years behind bars. An anti-terrorism task force arrested Climo in August after he told an FBI informant he was scouting places to attack. Federal agents reviewed his encrypted messages to white nationalists.