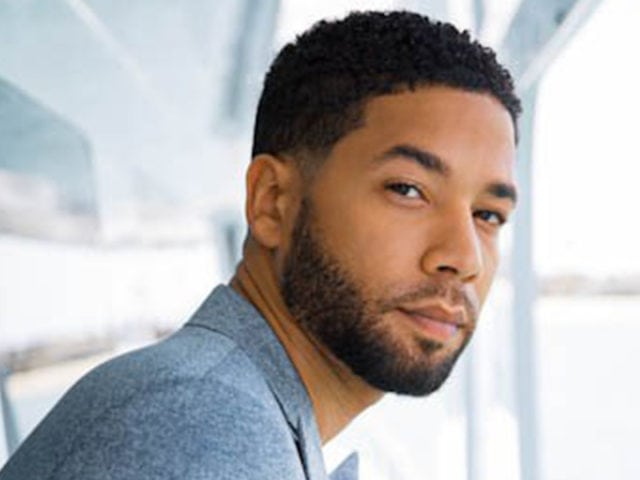 Smollett, 37, was indicted by special prosecutor Dan Webb, who was appointed by a Cook County judge to continue looking into his false allegations after the Cook County State’s Attorney Office dropped all charges against the actor, a source close to Smollett told ABC News.