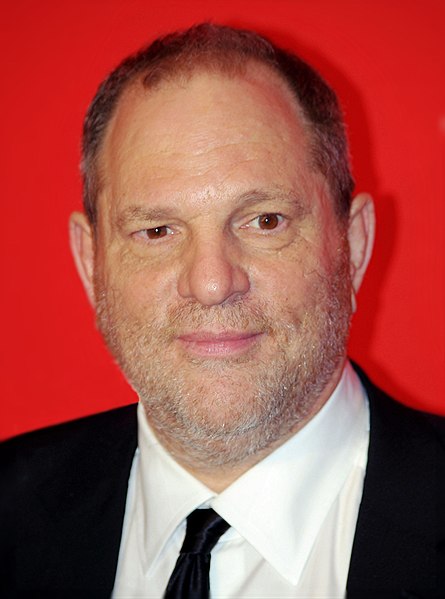 The disgraced movie mogul faces a minimum of five years and a maximum of 29 years in prison. He was handcuffed and taken into custody after the verdict.
A New York jury acquitted Weinstein, 67, on the more serious charges of predatory sexual assault involving the two women, Miriam Haley and Jessica Mann.
READ MORE HERE:
https://www.cnn.com/2020/02/24/us/harvey-weinstein-trial-verdict/index.html