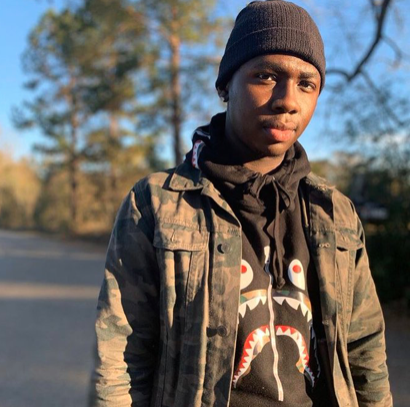 A black, gay high school senior was reportedly found tied up and shot to death in a wooded area near Varnado, Louisiana, on Jan. 12, reports Towleroad.

Now, an attorney for the family of 17-year-old Ja’Quarius Taylor says he believes the murder was a hate crime based on race and sexual orientation.

Ja’Quarius, known as “Jay D,” played drums in the band at Varnado High School and would have been among the first people in his family to attend college, according to his mother.

Watch an interview with Taylor’s mother here, and watch WWL’s latest report below: