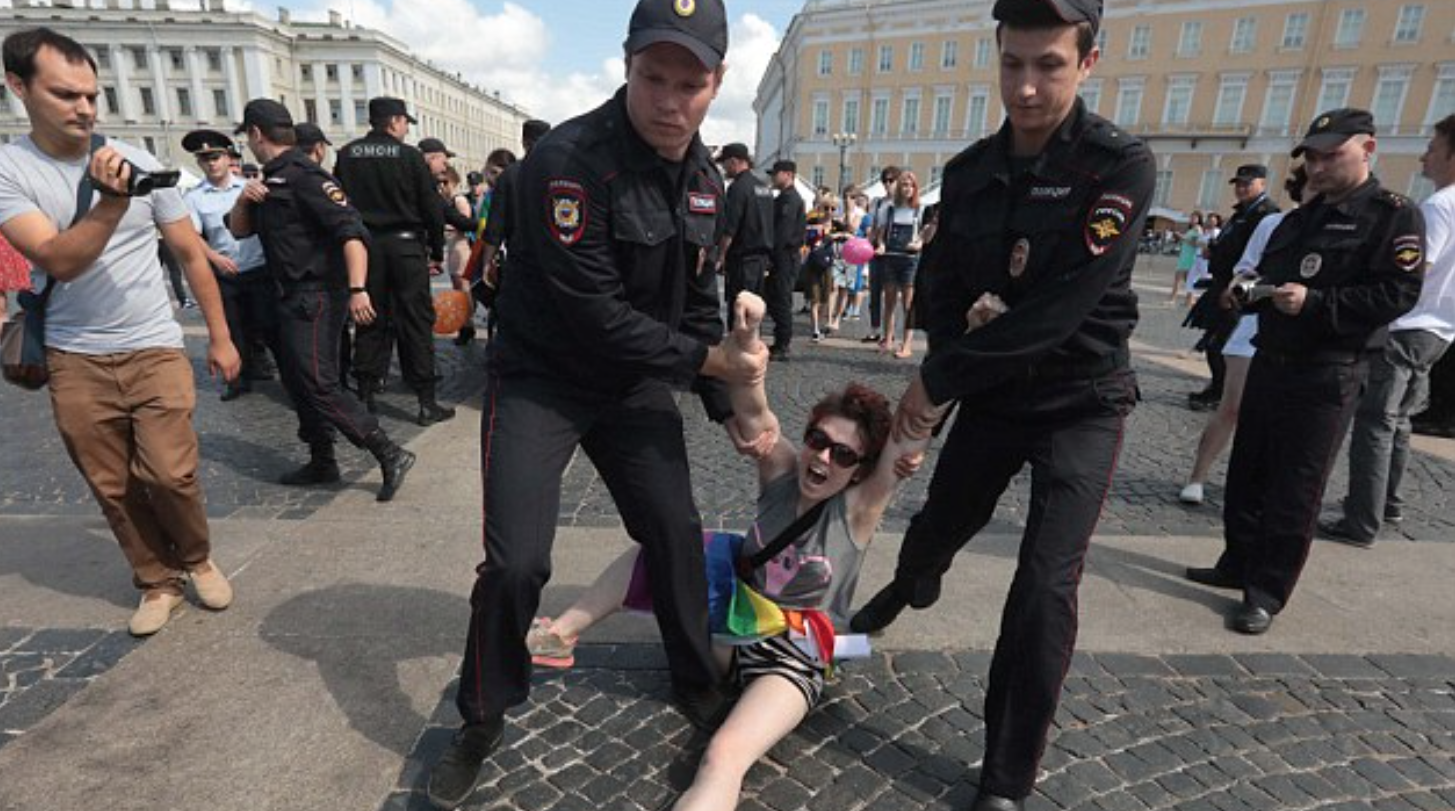 A Russian university is said to have threatened a student with expulsion after his pink phone case and membership in pro-LGBT social media groups fueled suspicions about his alleged sexual orientation, reports Meduza.

Roman Krasnov, the school’s vice president for disciplinary work, confirmed that USUE has a group that monitors its students’ social media pages. “We’re a public university, and therefore, we must look after the moral character of our students,” Krasnov told Eurasian News (EAN).

Yekaterinburg’s LGBT Resource Center called the situation at USUE “unacceptable not only because the student is under threat of expulsion for his sexual orientation but because the very creation of the ‘moral character monitoring service’ mentioned in the article is against this country’s Constitution and violates the right to privacy.”