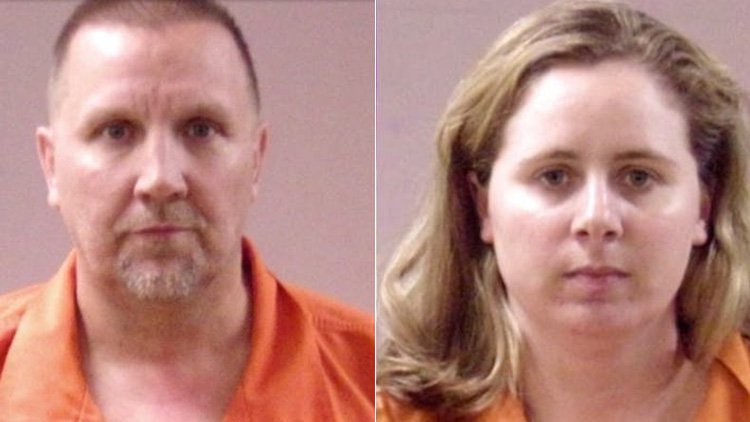 The former operators of a “gay conversion therapy” camp have been indicted on a number of charges related to alleged abuse, including human trafficking and forced labor, reports LGBTQ Nation.

Gary and Meghann Wiggins are accused of forcing at least four boys at their home for troubled youth in Texas to work for them in their businesses and abusing and neglecting them.

Gary Wiggins, 49, had previously run a conversion therapy camp in Alabama for boys. Several of the boys ran away from that home and accused him of denying them food and putting them in solitary confinement as punishment.

“I’m going to get the demon out of you and make you straight,” Wiggins told the boys, according to Lucas Greenfield, one of the survivors of the conversion therapy camp.

Greenfield said that Wiggins “took off his belt and started swinging” in order to beat the gay out of him.