Faye Dunaway Sued by Gay Assistant: She Used My Sexual Orientation To “Demean & Humiliate” Me | The Fight Magazine 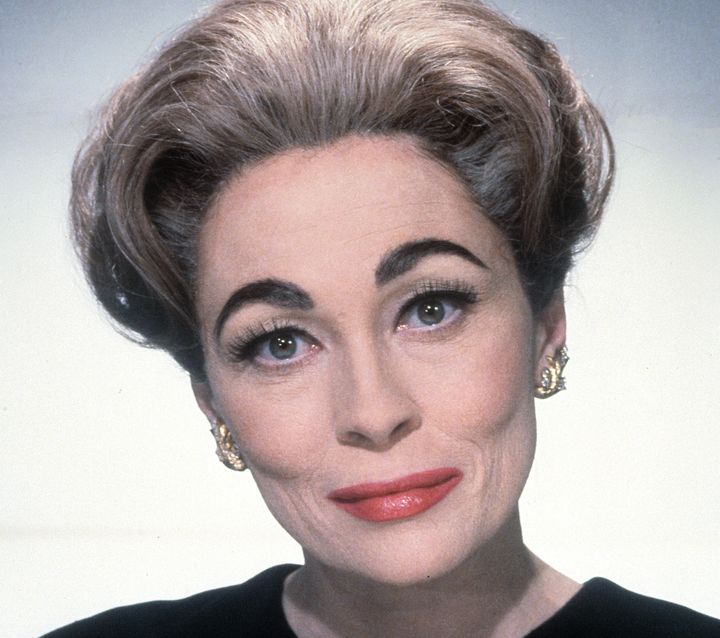 Faye Dunaway is being sued by a former assistant who alleges the Oscar winner used his sexual orientation to “demean and humiliate him at work,” reports People.

Michael Rocha, Dunaway’s assistant on the previously Broadway-bound play Tea at Five — filed a suit against the actress to the Manhattan Supreme Court, according to documents obtained by The Blast. Rocha worked out of Dunaway’s apartment in the city and was allegedly paid $1,500 a week starting in early April.

Rocha alleges Dunaway “regularly and relentlessly subjected plaintiff to abusive demeaning tirades” and used his sexual orientation to “demean and humiliate him at work,” according to the papers filed.

The former assistant claims Dunaway called him and other workers “little gay people” in early May and later called him “a little homosexual boy.”