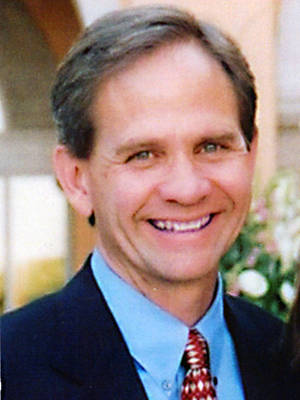 Ed Smart, father of kidnapping survivor Elizabeth Smart, has revealed that he is gay, sharing in a letter on Facebook that he is divorcing his wife and leaving the Church of Jesus Christ of Latter-day Saints, reports NBC News.

Smart, 64, of Salt Lake City, Utah, was thrust into the international spotlight when his daughter was abducted at knifepoint from her bedroom in 2002 when she was 14. Elizabeth Smart has credited the faith her family instilled in her with helping her get through her nine-month ordeal.

In a letter to friends and family sent through Facebook Messenger on Thursday, obtained by NBC News, Ed Smart said he was “finally acknowledging a part of me that I have struggled with most of my life and never wanted to accept.”