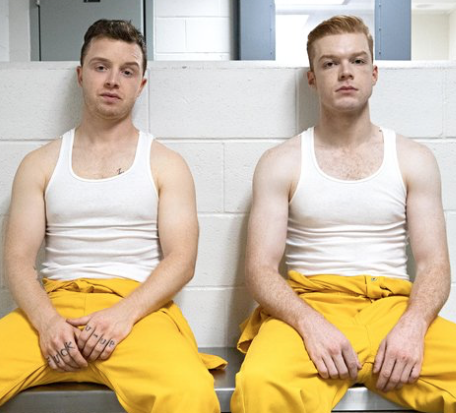 Gallavich is back — and more shameless than ever, reports EW exclusively.

When Cameron Monaghan departed Shameless in 2018 after more than eight seasons and 100 episodes, he had no intention of returning, saying he felt comfortable with the “logical conclusion” for his character, Ian Gallagher.

The actor made a brief appearance in the season 9 finale to help send off Emmy Rossum’s Fiona, but he says showrunner John Wells had to do a “decent amount of convincing” to get him back full-time for season 10. reports EW.

Still, Monaghan, 26, was only interested on one condition: The show needed to further explore Ian’s “almost Shakespearean” relationship with his boyfriend — and now cellmate — Mickey Milkovich (Noel Fisher).

“That was something that felt worth going back to,” he tells EW. “There’s still a lot of story to tell. We’ve never really had these characters just together in a somewhat stable environment for very long, so that’s been fun to explore.”