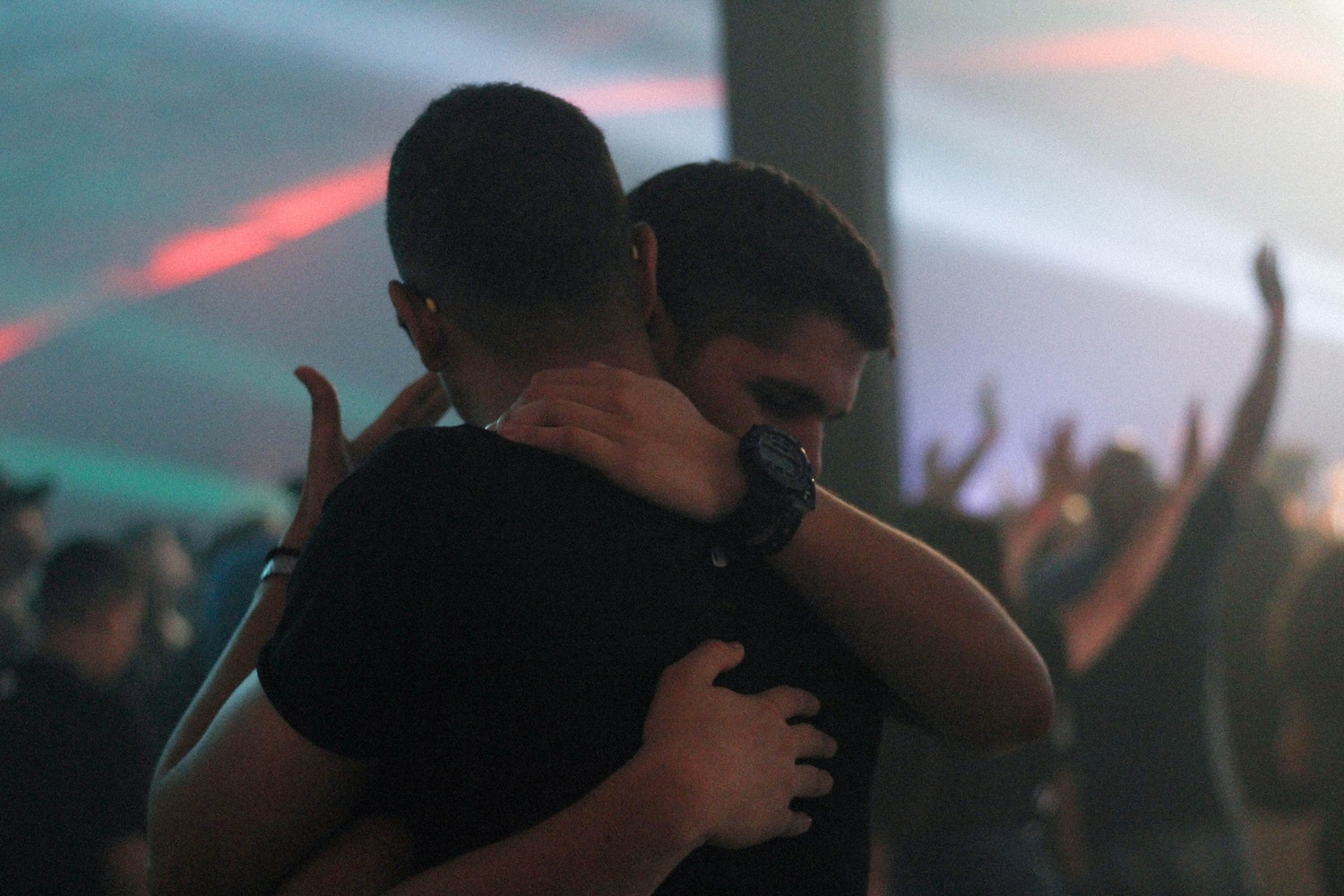 Hundreds of thousands of people are filling a main Sao Paulo thoroughfare for one of the world’s largest LGBT pride parades, reports Daily Mail.

The parade’s 23rd edition is the first since the election of President Jair Bolsonaro, a far-right former army captain who once described himself as a “proud homophobe.”

Some parade-goers carried signs calling for the president’s ouster and screamed the anti-Bolsonaro rallying cry of “Not him!”

One person yelled from a double-decker sound car: “We’re here mainly to resist.”