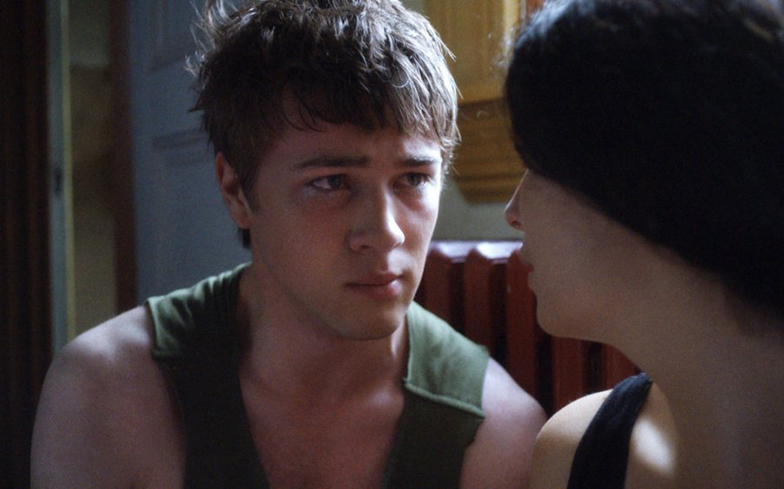 American Crime actor Connor Jessup has come out as gay in a post to his followers on Instagram, reports Towleroad.

Wrote Jessup: “I knew I was gay when I was thirteen, but I hid it for years. I folded it and slipped it under the rest of my emotional clutter. Not worth the hassle. No one will care anyway. If I can just keep making it smaller, smaller, smaller…. My shame took the form of a shrug, but it was shame. I’m a white, cis man from an upper-middle class liberal family. Acceptance was never a question. But still, suspended in all this privilege, I balked. It took me years. It’s ongoing. I’m saying this now because I have conspicuously not said it before.”