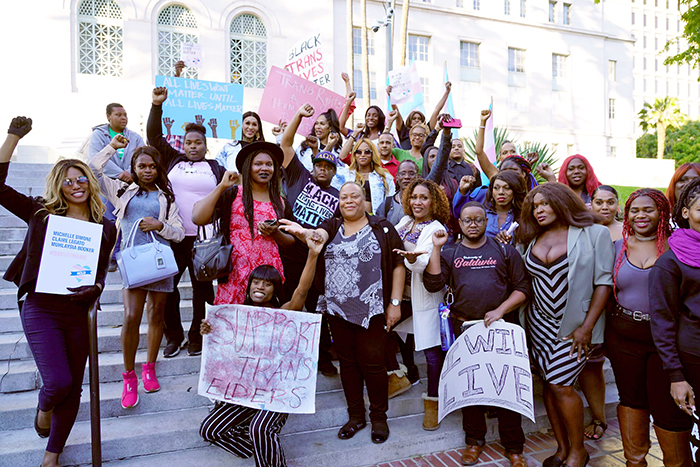 A rally for trans justice took place last month at Los Angeles City Hall. Over the past month we have lost three trans people to hate motivated violence. Michelle Simone, of Washington DC, was shot and later died at the hospital. Clair Lagato, of Cleveland Ohio, was shot and later died of her wounds at the hospital. Muhlaysia Booker, of Washington DC, was found dead on arrival in the streets of Dallas. 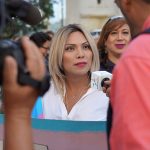 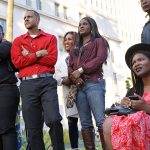 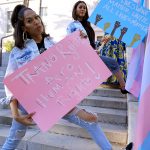 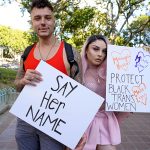 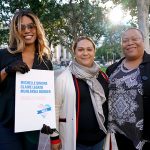 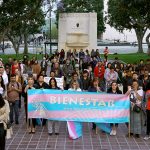 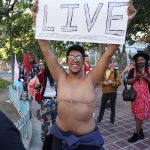