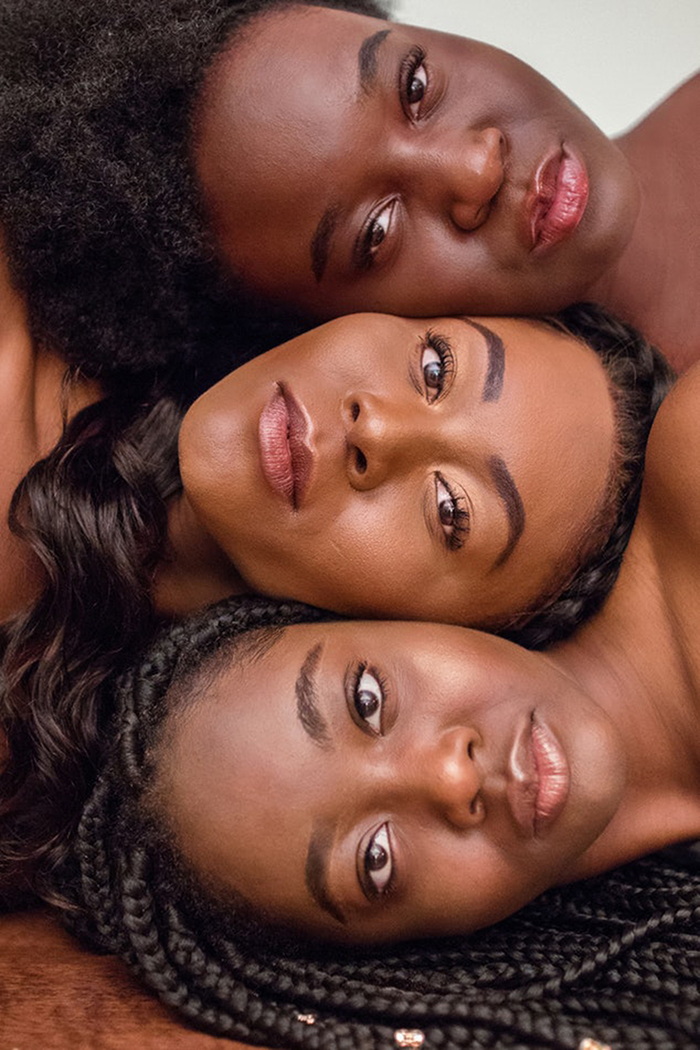 Sue Dunlap, President & CEO Planned Parenthood LA, on how shame and stigma can affect all of us in both subtle and significant ways.

When I walk into the office each day, I know I have an important job to do. I have the honor of leading a team that cares for nearly 1,000 people each day at Planned Parenthood health centers in Los Angeles County. Staying focused on that while under constant political attack is not always easy, but for patients who rely on us, it is our responsibility.

Before serving as the CEO and President of Planned Parenthood Los Angeles, I worked as a political strategist and a lobbyist, advocating for women’s health. I gained insight into how the levers of power work behind the curtain, but my current role gives me a much more profound appreciation for what “politics” can really mean for people. For the student struggling financially, insurance coverage for birth control means she doesn’t need to choose between her contraception and her school books. For the young man afraid he may have an STD, confidentiality laws mean he has a safe place to talk to someone and get the care he needs. And for the woman who learns she is unexpectedly pregnant, access to safe and legal abortion means she has a choice.

LGBTQ rights and reproductive rights are deeply intertwined; each is fundamentally about the ability to decide what to do with one’s own body. While immense progress has been made in both arenas—often represented by landmark victories in the courts—relentless attempts to undermine the strides of the last half century persist. States are mandating non-medically necessary ultrasounds prior to an abortion; the Administration has unveiled plans to gut federal civil rights protections for transgender people. Laws like these, and the rhetoric they inspire, cultivate a climate in which people feel ashamed to ask for what they need.

You deserve to be treated with dignity, to have your personal choices respected, and to receive high-quality, affordable health care that affirms your identity and your family.”

Stigma, discrimination, and fear often cause people to avoid the doctor’s office. This has both personal and public health consequences. While enormous progress has been made, HIV continues to be an urgent public health crisis: in the United States, an estimated 1.1 million people are living with HIV, and one in seven don’t know it. An important part of Planned Parenthood’s work is tackling the stigma/fear… encouraging people to get tested on a regular basis. Last year, our health centers around the country conducted more than 700,000 HIV tests—just a swab inside the mouth and people can get results in just 20 minutes. Like many STDs, HIV is treatable and can be managed the sooner one knows their status. Many people who are living with HIV and on effective treatment pose no transmission risk, and HIV-positive individuals can live long, healthy lives if they know their status, get care, and stick with treatment. In addition to HIV testing and education, many Planned Parenthood health centers also offer pre-exposure prophylaxis (PrEP), a daily pill that reduces the risk of contracting HIV through sex for people who may be at high risk of transmission. The sooner someone knows their status, the better they can protect their own health and the health of their partner(s).

It can be uncomfortable for anyone to talk about their sexual history with a stranger. This can be compounded for LGBTQ people. In a 2016 study by the Center for American Progress, almost 70% of LGBTQ people reported that discrimination in health care at least somewhat negatively affected their psychological well-being. Trans people report experiences of intake forms not reflecting their identities, or providers who are ill-equipped to address the patient’s concerns. Planned Parenthood is working to provide better support for trans patients. This means creating a space that affirms gender identity and understands the kinds of care needed, and using inclusive language that acknowledges the full spectrum of gender identities. Planned Parenthood health centers now provide hormone therapy in 28 states, as well as sex education that includes transgender people’s identities and experiences.

Shame and stigma can affect all of us in both subtle and significant ways. Many women who have turned to Planned Parenthood for abortion have shared what it felt like to make this very personal decision in the midst of national rhetoric accusing them of doing something shameful. LGBTQ people are hearing similar messages: that what you choose to do with your body is wrong. To each of you reading this: you deserve to be treated with dignity, to have your personal choices respected, and to receive high-quality, affordable health care that affirms your identity and your family.

To make an appointment at Planned Parenthood, visit plannedparenthood.org or call: 1-800-230-PLAN.