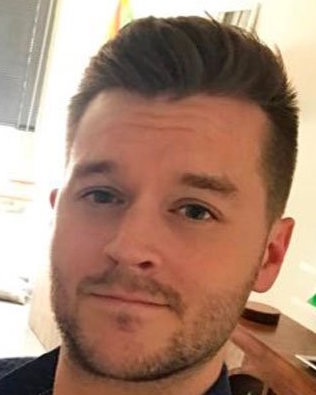 An openly-gay communications director for an openly-gay social networking app has left the company because he disagrees with family values of the app’s president, reports Newsweek.

Landon Rafe Zumwalt, who was head of communications for Grindr, announced Friday he can’t defend a statement made by Grindr president Scott Chen, who said he believes in traditional marriage between a man and a woman.

“As an out and proud gay man madly in love with a man I don’t deserve, I refused to compromise my own values or professional integrity to defend a statement that goes against everything I am and everything I believe,” Zumwalt wrote on medium.com. “While that resulted in my time at Grindr being cut short, I have absolutely no regrets. And neither should you.”