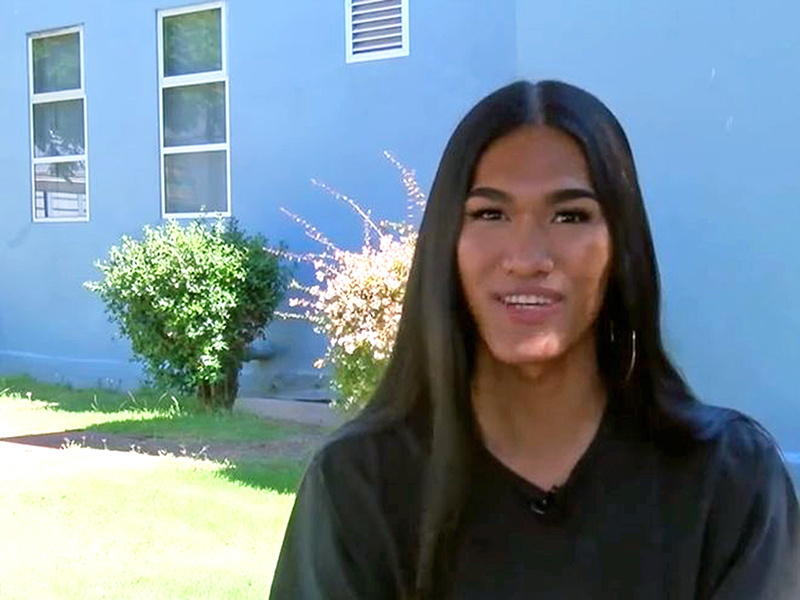 Sweetwater Union High School students voted for Karl Cruz, 18, to wear the crown, and then roared with applause when her name was called during the homecoming game last month. She said the honor and warm reception came as a surprise.

“I was completely shocked,” she told ABC10. “Everyone started cheering for me, I didn’t really expect that from anyone.”

Principal Maribel Gavin said she wasn’t as surprised by the outcome of the vote, adding that she was “extremely proud.”

“Every single student should be accepted for who they are,” she asserted. “They are all wonderful human beings who are here to learn.”

Cruz is an honor roll student and is involved in several school clubs.