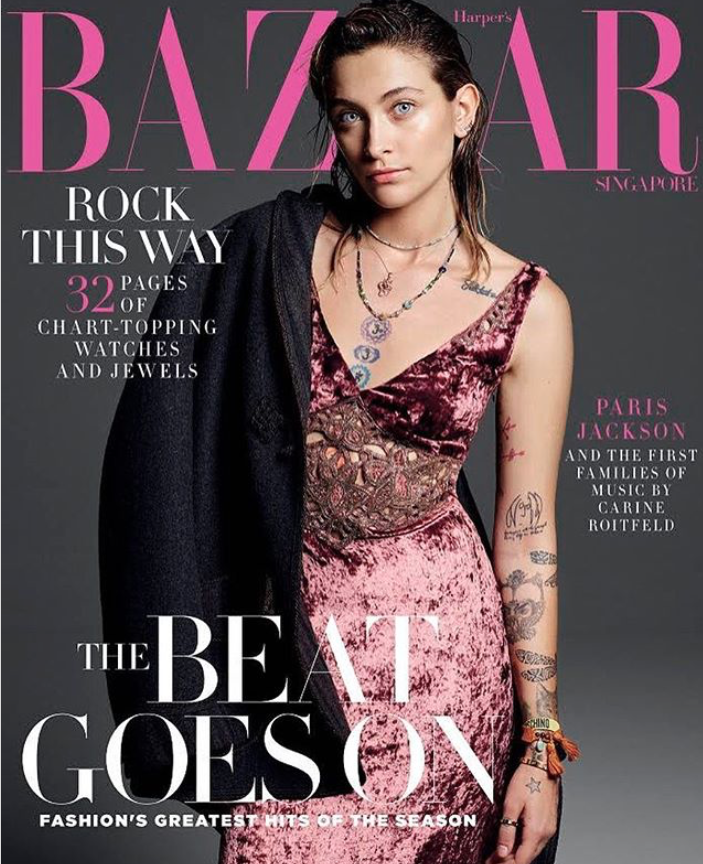 Paris Jackson has apologized for appearing on the cover of Harper’s Bazaar in Singapore, where consensual sex between men is punishable by up to two years in prison, reports NewNowNext.

The actress and model, who also happens to be Michael Jackson’s daughter, is herself a member of the LGBTQ community and said she wasn’t aware of the situation there before agreeing to appear on the magazine.