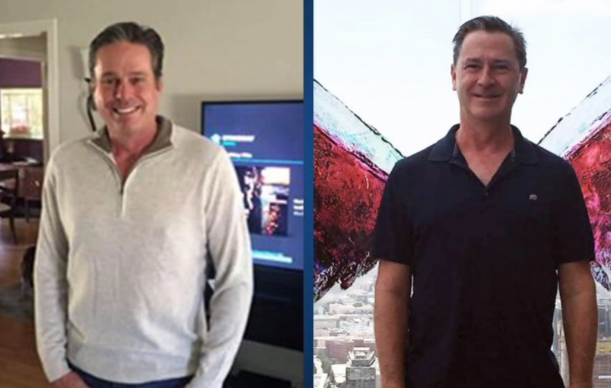 The victims, Ken Coll and Tom Boulet, underwent surgery, though the extent and number of their injuries is unknown. They were both stabbed early Tuesday (24 July) morning in their Sherman Oaks home.

Authorities arrested Matthew Boulet, 21, the adoptive son of Ken and Tom, after responding to reports of an assault with a deadly weapon.

Neighbors said Ken and Tom adopted Matthew when he was a little boy.

KABC reported that police are investigating whether mental illness played a role in the attack.