“9 to 5” Sequel – With Original Cast – Moves Forward! | The Fight Magazine 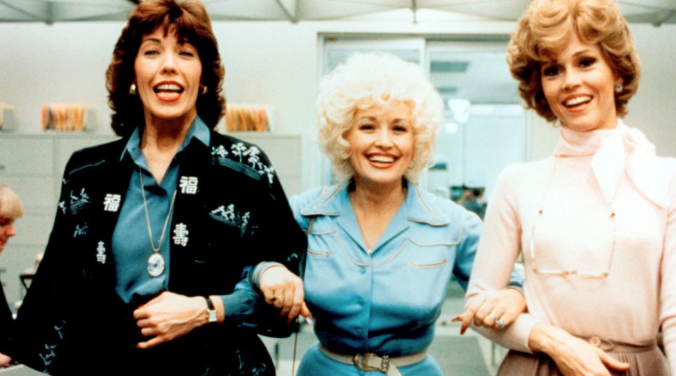 Jane Fonda has some optimistic words for anyone hoping for a sequel to 9 to 5, the hit 1980 comedy in which she starred alongside Lily Tomlin and Dolly Parton, reports Hollywood Reporter.

“My role is as an executive producer, and I’m working with the writers, with Lily, and talking to the writers,” Fonda told reporters on Wednesday morning at an event promoting the upcoming HBO documentary about her life. “Right now, Dolly, Lily and I are all intending to be in it.”