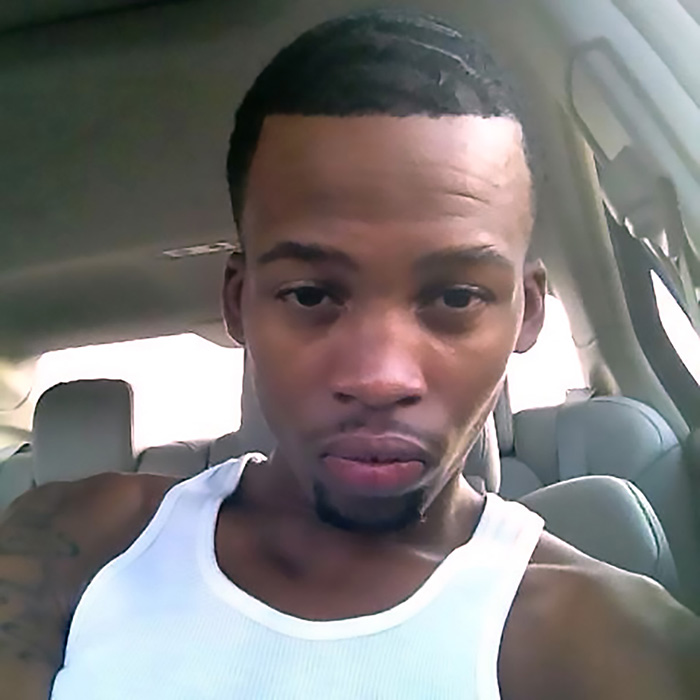 Moore was found dead of a methamphetamine overdose on July 27, 2017, inside Buck’s Laurel Avenue home in West Hollywood.