Meet The First OUT Athlete at a U.S. Military Academy | The Fight Magazine 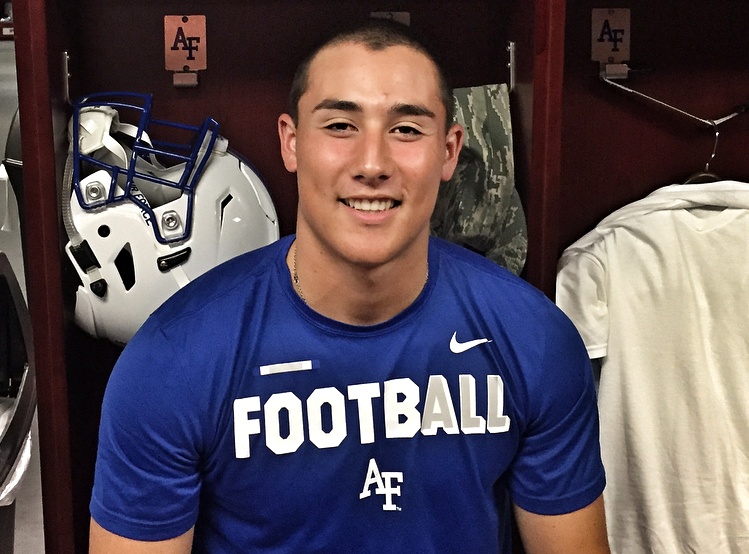 Bradley Kim, a football player at the Air Force Academy, has become the first student athlete at a U.S. military academy to come out as gay, reports The Advocate.

Kim, a defensive back with the Air Force Falcons, had been coming out to family and friends over the past year, but shared his story publicly Friday via an Instagram post (now unavailable, however) and an interview with Outsports.

“The biggest reason I want to share this is to be able to reach people who are in similar situations struggling with the same things I have struggled with,” he told Outsports. “I want to be that example for kids that you can be gay, you can pursue your dreams, and you can have an athletic career.”