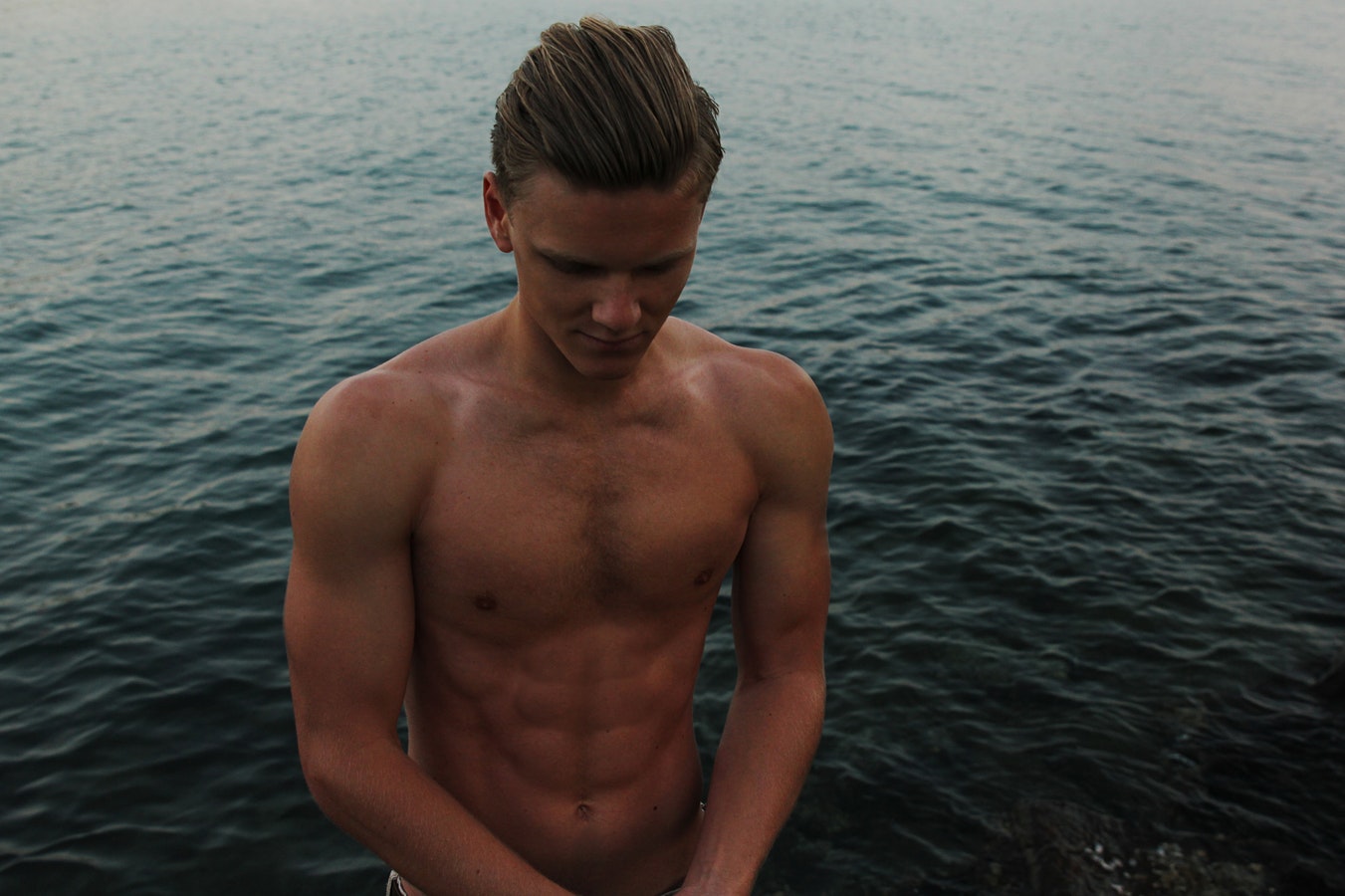 A Missouri State University professor has decided to cancel her study, which requested men send her photos of their genitalia and answer questions about their self-esteem. She cited “public reaction” as the reason for ending the study after 10 days of collecting hundreds of photos, reports KMOX News Radio.

“I made this decision voluntarily,” assistant sociology professor Alicia Walker said. “I continue to believe the relationship between penis size and self-esteem is an important site of scientific inquiry, but the public reaction to the project threatens the reliability of the survey responses. The reliability of the study as a whole has been compromised.”

Walker told the New York Post that she had received “a few hundred” penis pictures since the project began.