Apple CEO Tim Cook: I Have NO Regrets About Coming Out | The Fight Magazine 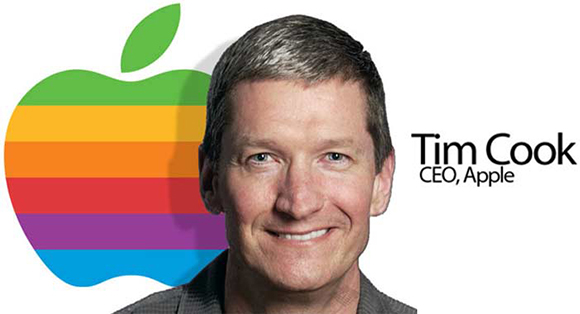 Exposing his personal life may have cost him his privacy, but Apple CEO Tim Cook has no regrets, he told Carlyle Group co-founder David Rubenstein on the June 13 episode of “The David Rubenstein Show.” Ultimately, he says he “did it for a greater purpose,” reports CNBC.

“It became clear to me that there were lots of kids out there that were not being treated well, including in their own families, and that kids need someone to say, ‘Oh, they did okay in life, and they’re gay so it must not be a life sentence in some kind of way,'” Cook said.