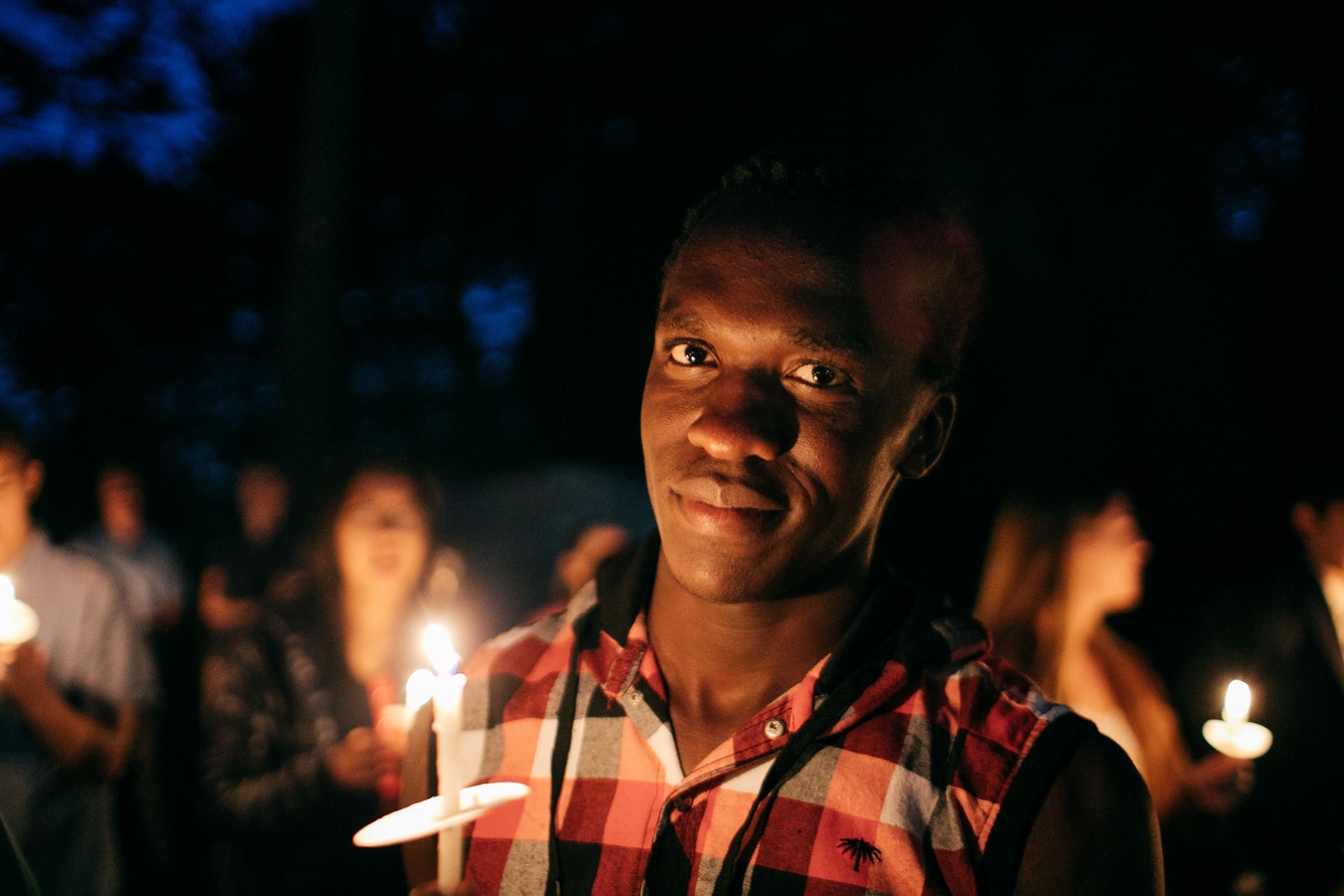 Today, The Human Rights Campaign (HRC) marked the observance of the 2018 International Day Against Homophobia, Transphobia and Biphobia (IDAHOTB) by spotlighting global challenges to LGBTQ equality and calling out the Trump-Pence Administration for turning a blind eye to the oppression and abuse of LGBTQ people around the globe.

Millions of LGBTQ people around the world are gaining visibility and fighting for their rights, but many live in fear and isolation – and under the rule of governments that criminalize their very identities. In most countries, LGBTQ people continue to lack fundamental rights and protections, and are at risk of discrimination and violence. Simply being LGBTQ is punishable by death in as many as 10 countries, and transgender people face an epidemic of violence and murder — including here in the U.S. From HRC’s Global Fellows Program to the organization’s #EyesonChechnya campaign, HRC is taking action to help end homophobia, transphobia and biphobia worldwide.