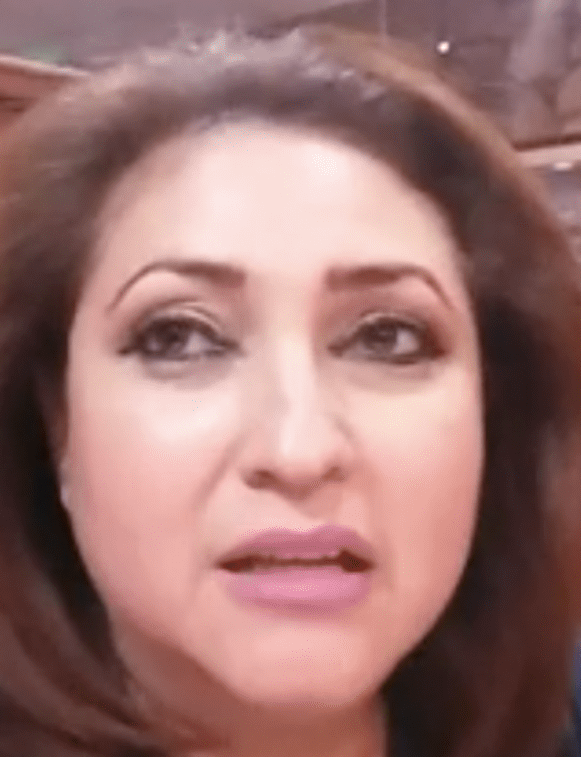 Jazmina Saavedra, a Republican California woman who is currently running for Congress, confronted a trans woman who was using the ladies’ restroom in a Denny’s in Los Angeles and posted a video of the encounter on Facebook, reports Daily Beast.

Saavedra told the camera that she was attempting to use the women’s restroom when she realized that a trans woman occupied the stall. She berated and insulted the woman while she was in the restroom stall – and proudly recorded the entire incident. The woman left the restaurant as Saavedra called her stupid and diners looked on.

Rep. Nanette Diaz Barragán (D-CA), the incumbent whom Saavedra is challenging, wrote in a statement: “I was appalled by the treatment that this woman received for simply trying to use the restroom. Everyone has the right to their own identity, and the right not to be discriminated against for who they are.”