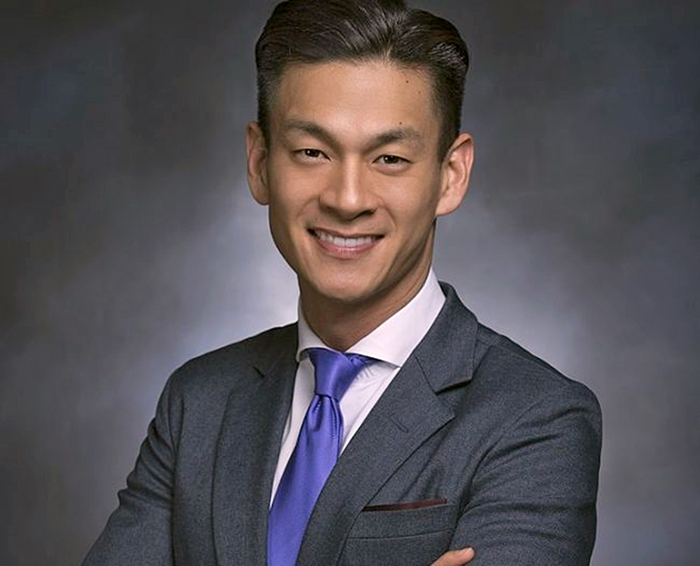 Assemblyman Evan Low (D-Campbell) has authored a bill that would brand so-called gay conversion therapy as fraud under the state’s consumer protection laws.

A bill has been introduced in California which would see practitioners of debunked gay “cure” therapies prosecuted for fraud, reports Pink News.

Performing gay cure therapy on minors is already is illegal in nine US states and counting, as well as Switzerland, Malta, Taiwan, two Canadian provinces, and the Australian state of Victoria.

Experts overwhelmingly agree that attempts to “cure” sexuality are futile, misguided, and often extremely harmful. Attempts to force teens to repress their sexuality has been linked to depression, self-harm and even suicide.

Amid calls for lawmakers to take a tougher line against the fraudulent treatment, proposals have been tabled in California which would implement the harshest sanctions yet.

The bill would build on the existing law to introduce a possible conviction under state law for gay “cure” practitioners.

It would amend the section of the existing Civil Code section on fraud which deals with “unfair or deceptive acts or practices”—such as financial misrepresentation, false commercial claims and deliberate misselling to consumers—to include a prohibition on “advertising, offering to engage in, or engaging in sexual orientation change efforts with an individual.”