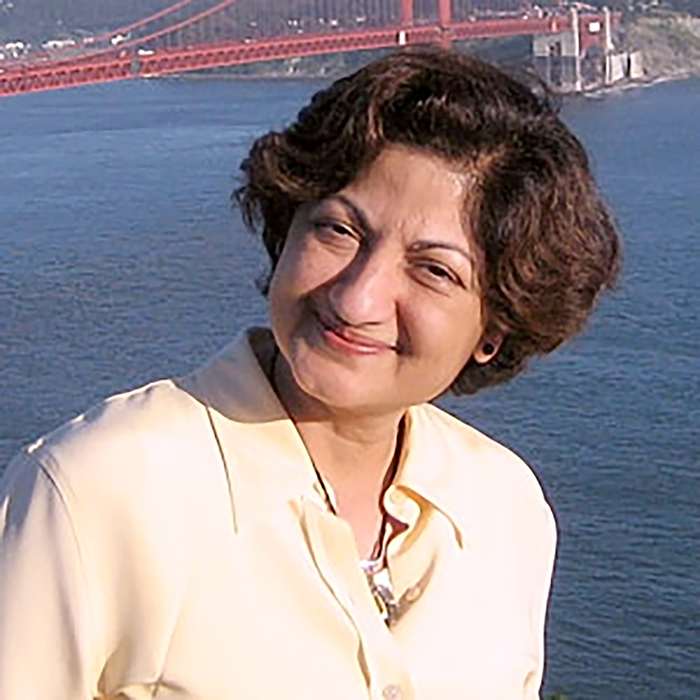 The goal is to force the virus to be expressed so it is visible to the immune system.

New research published in The Journal of Clinical Investigation suggests that an epigenetic mechanism that controls gene expression may draw HIV out of hiding and make it vulnerable to antiretroviral therapy (ART), reports Specialty Pharmacy Times.

“We have been working on mechanisms that could be used to disrupt HIV latency,” said senior author Satya Dandekar, PhD. “The goal is to force the virus to be expressed so it is visible to the immune system and can be targeted through immuno-therapeutics. This is the first study to identify histone crotonylation as a driver for HIV transcription and de-crotonylation of histone as an epigenetic marker for HIV silencing.”

In the new study, the researchers focused on crotonylation in hopes that it could hold the key to curing HIV. This mechanism modifies the protein that packages DNA, which affects gene expression.

To gain a more in-depth understanding of the crotonylation, the authors investigated the ACSS2 enzyme, which plays a role in fatty acid metabolism in the gut. This enzyme may be an important target, as HIV has been linked to impaired lipid metabolism, according to the study.

“We examined well-characterized cell models of HIV latency and immune cells from HIV patients who had been undergoing antiretroviral therapy and had undetectable viral loads,” Dr Dandekar said. “In those samples, we were able to disrupt the HIV silencing by inducing histone crotonylation.”

Interestingly, increasing histone crotonylation was found to work synergistically with other anti-HIV latency treatments, which suggests a combination therapy could help target latent cells, according to the study.