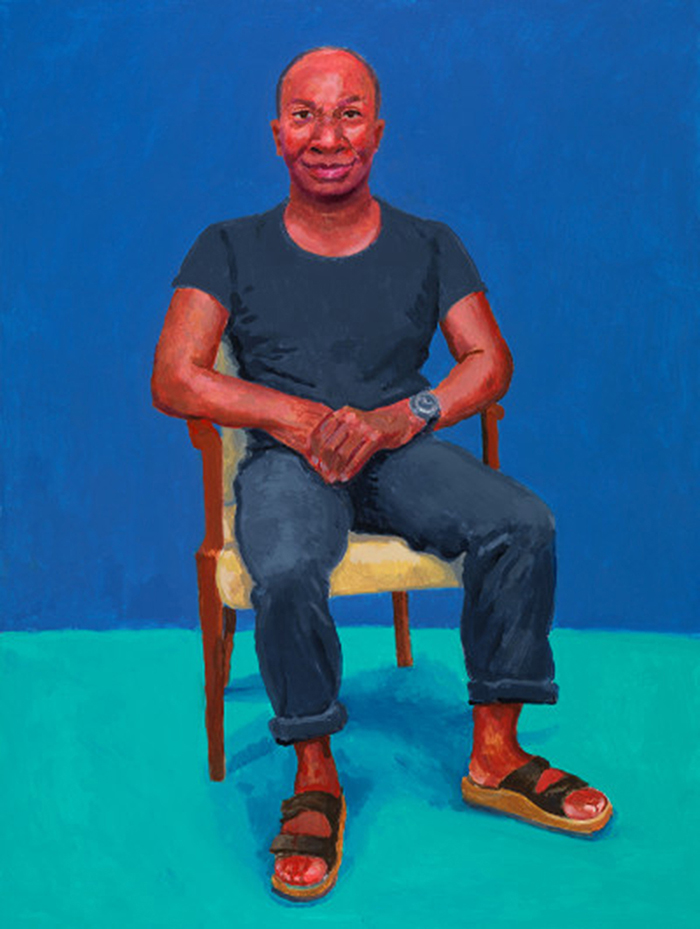 Hamburger Mary’s, 8288 Santa Monica Blvd, West Hollywood, 90046. 7pm. WH2O fundraiser for a fun evening of BINGO hosted by glamorous drag queens! A suggested donation of $20 will get you a stack of bingo sheets. They are raising funds for their upcoming competitions at Nationals in Indianapolis and the Gay Games in Paris.

LACMA, 5905 Wilshire Blvd., Los Angeles, CA 90036. In 82 Portraits and 1 Still-life, David Hockney offers a vibrant and intimate view of people with whom he has developed relationships over the past 50 years.

West Hollywood Library—Council Chambers Auditorium, 625 N. San Vicente Blvd., West Hollywood, 90069. 7pm-9pm. Hear a group of women who have contributed to Sinister Wisdom, A Lesbian Literary & Art Journal that began in 1976 and has been publishing the words/art/images of Lesbians since that time as a non-profit and all volunteer organization.