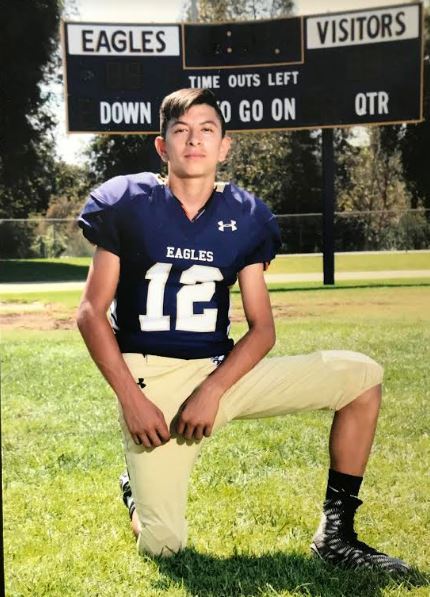 Sanchez was a 17-year-old junior and popular athlete who wrestled, played baseball and football. He had recently come out on social media as bisexual.

On Thursday, a 16-year-old South El Monte boy was arrested on suspicion of fatally stabbing Sanchez, whose body was discovered a day earlier near a riverbed, authorities said.