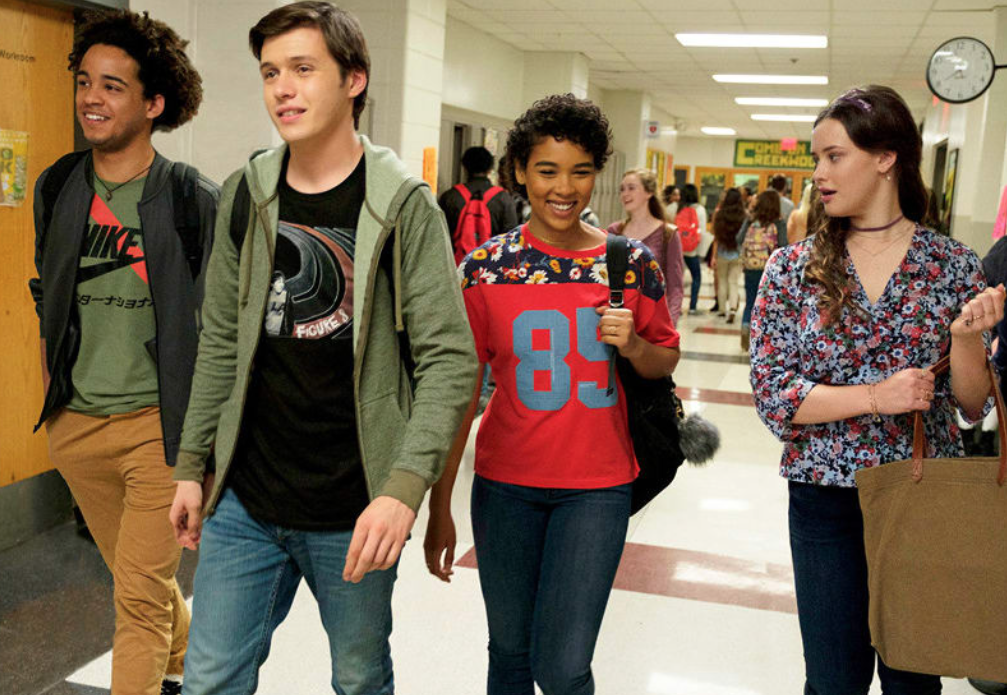 “‘Gays are just like everyone else’ has been the rallying cry of a certain strain of gay liberation, a tactic that succeeded in ending policies like Don’t Ask, Don’t Tell, toppling the Defense of Marriage Act, and achieving federal marriage equality,” writes Sherman.

“And yet these efforts have been criticized from more radical corners of the LGBT community for their focus on issues concerning only the most privileged of Americans. The double-edged sword of normalcy-as-value is that it is always including and excluding with the same stroke.”