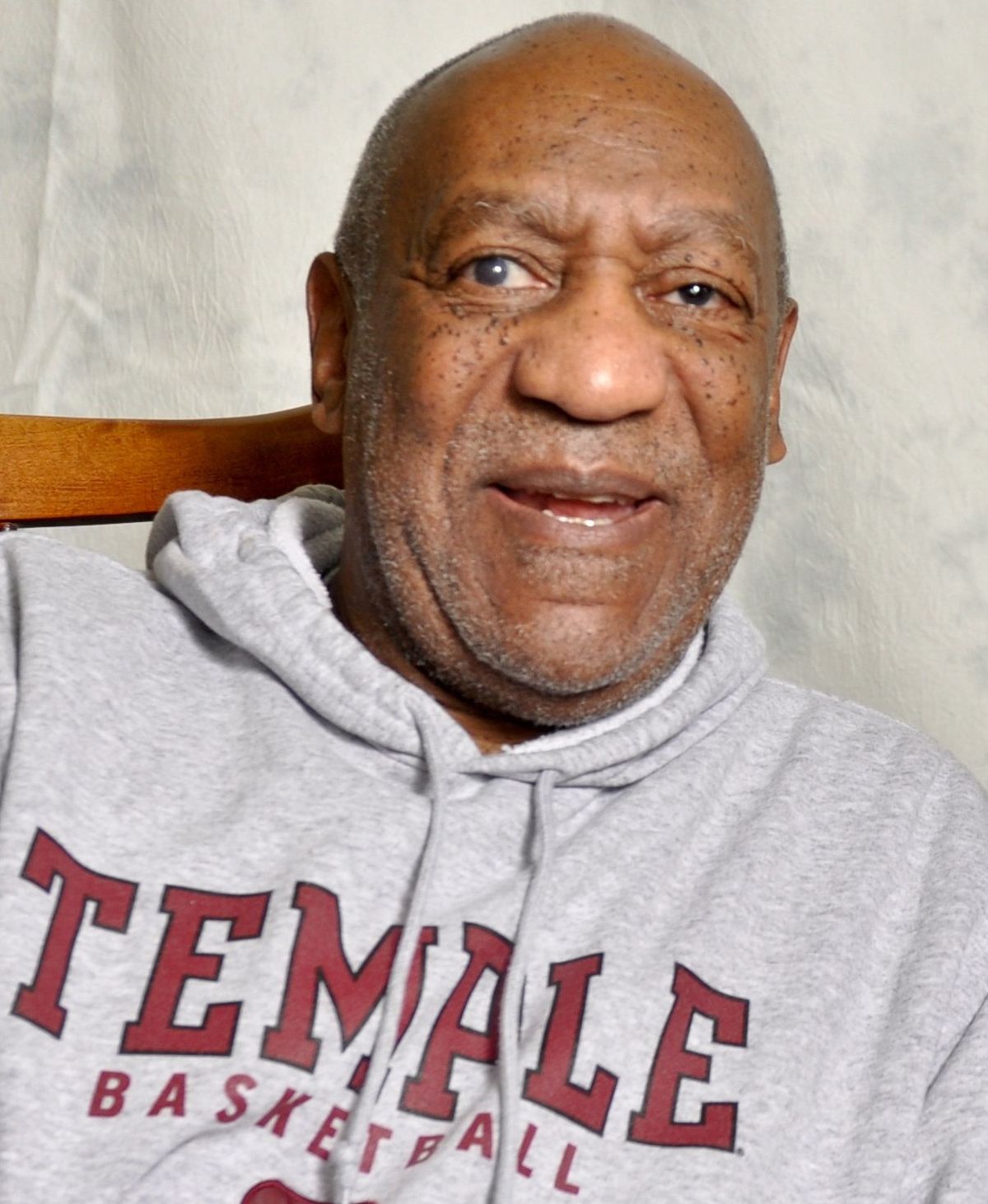 The jury in Bill Cosby’s retrial found the TV icon guilty of all three counts of aggravated indecent assault on Thursday for drugging and sexually assaulting Andrea Constand in a Philadelphia suburb in 2004, reports CNN.

The 80-year-old comedian faces up to 10 years in prison on each count, but would likely serve them concurrently. A sentencing hearing has not yet been scheduled.
Cosby did not have an audible reaction to his conviction. Afterward, prosecutors asked the judge to revoke Cosby’s bail because he is a flight risk and has a private plane.
Cosby, who did not testify in the trial and has sat quietly throughout the proceedings, then stood up and yelled in a loud, booming voice: “He doesn’t have a plane, you asshole.”
Judge Steven O’Neill ruled that Cosby should not leave his Pennsylvania home, and that he would need to be fitted with a GPS tracking device.
READS MORE HERE:
https://www.cnn.com/2018/04/26/us/bill-cosby-trial/index.html