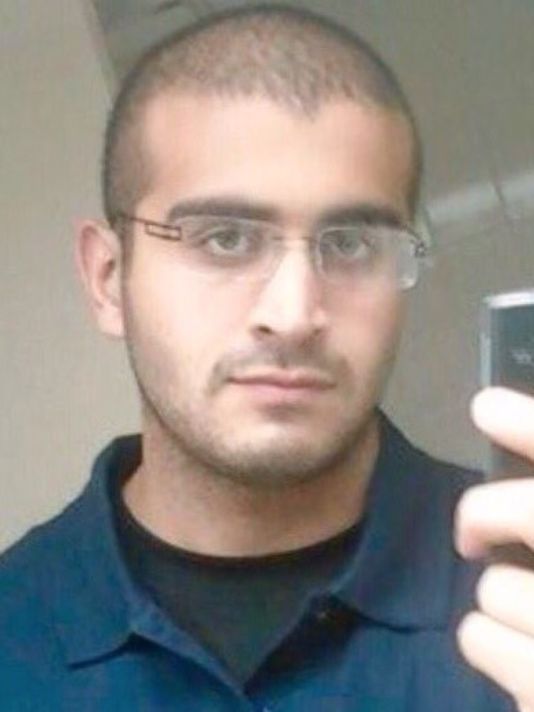 Prosecutors revealed on Wednesday that Omar Mateen intended to attack Disney World, but decided against it after being spooked by nearby police officers, reports NBC News.

Prosecutors revealed the details during their closing arguments in the trial of Noor Salman, the widow of Pulse nightclub shooter Omar Mateen.

Salman, 31, is accused of aiding her husband in the attack that killed 49 people in 2016, at Pulse, a gay nightclub in Orlando, Florida. She is charged with obstruction and providing material support to a terrorist organization.