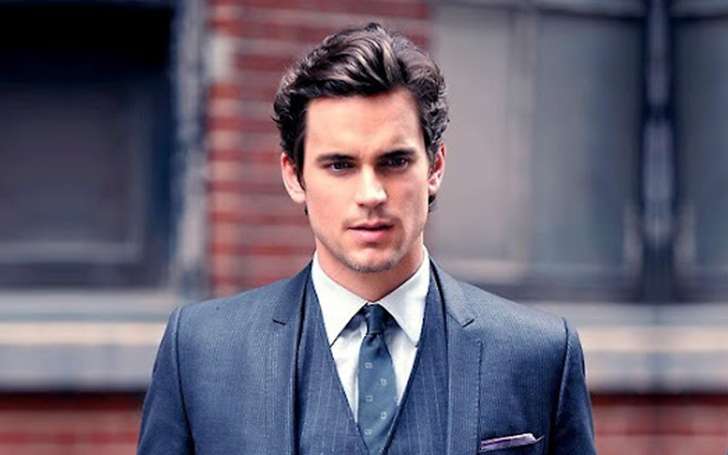 Matt Bomer is buying out an AMC theater in his hometown of Spring, Texas so that residents can watch Love, Simon, reports The Hollywood Reporter.

The American Horror Story and Magic Mike star, who publicly acknowledged his sexuality for the first time in a 2012 speech in which he thanked his husband Simon Halls, has been an outspoken fan of the movie.

Love, Simon follows a gay teenager who struggles to come out to his friends and family after he falls for an anonymous stranger he knows only as “Blue.” Released on March 16, it’s the first mainstream gay teen romance movie to hit American theaters and one of the first queer movies to receive a PG-13 rating.