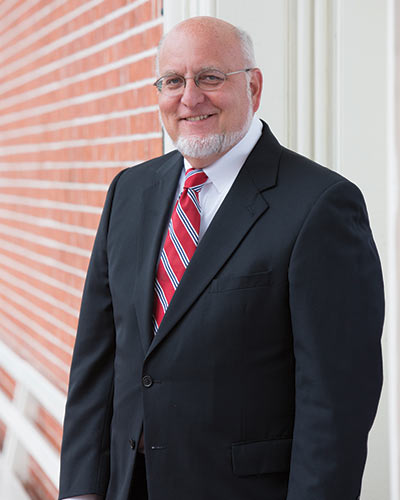 The Center for Disease Control will soon be run by a military doctor with a long history of pushing discriminatory AIDS policies, reports FP.

The extraordinarily disruptive turnover in the Trump administration’s senior staff has officially reached the Centers for Disease Control and Prevention, reports FP. The White House, having already cycled through one CDC director, has named its second: Dr. Robert Redfield, a retired U.S. Army lieutenant colonel and former University of Maryland opioids and AIDS researcher.

Redfield, states FP,  is someone whose track record in HIV research and public health policy has been a scientific and moral failure.

Redfield, in an introduction to a book entitled Christians in the Age of AIDS, named the breakdown of family values and increasing number of single-parent households as key factors responsible for the spread of AIDS.