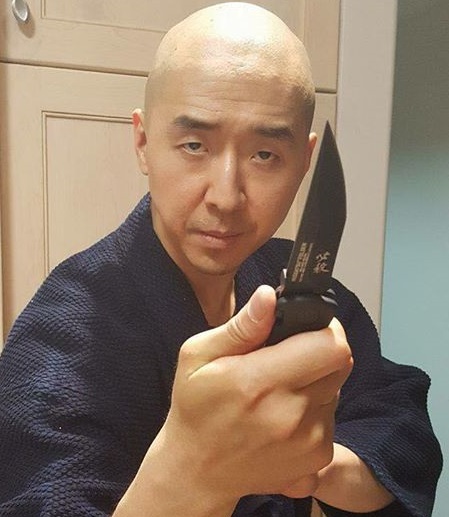 Hyung Jin Moon, who leads the Sanctuary Church in Newfoundland, Pennsylvania, and is known as “True Father” and “Second King” to his followers, issued a literal call to arms to members of his anti-LGBT sect last month, reports Southern Poverty Law Center (SPLC).

Sanctuary Church members “have been asked by the King to participate in the ceremony on 28th February with a crown and a ‘rod of iron’ (AR 15 or AK style weapon),” a press release on the cult’s website reads. “Attending the blessing, either with an AR15 or alike or without, is valid, but to attend with an AR15 would be a substantial ‘perfection stage’ blessing.”

The Sanctuary Church is holding a “President Trump Thank You Dinner” on February 24, featuring Larry Pratt, executive director of Gun Owners of America. A website for the event declares “President Trump has stepped into his calling as God’s representative.”