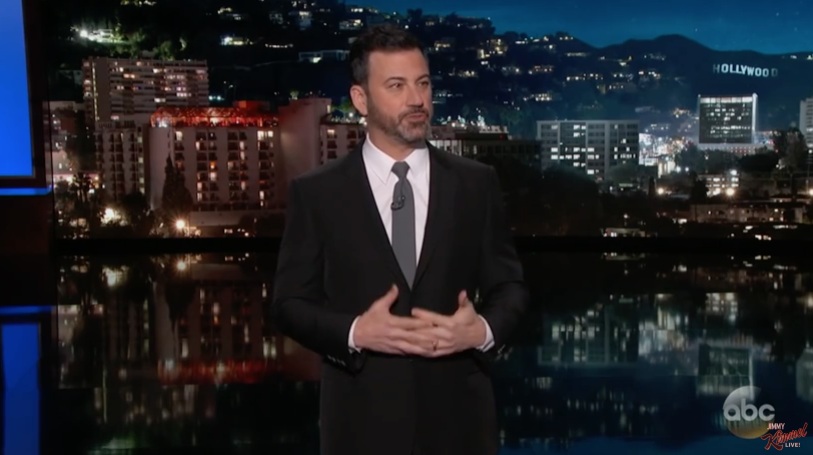 A controversial decision came from a court in Kern County, California this week that ruled in favor of a bakery that refused to make a cake for a same sex wedding because the owner said it would violate her Christian faith.

This isn’t the first instance of a bakery refusing to make a cake for a same sex wedding, there’s a case right now in the Supreme Court, but the judge’s ruling in this particular case is interesting. He says the bakery would have violated the law if it refused to sell the gay couple a cake that was already baked, but that they can’t be forced to bake one. So Jimmy uses a common restaurant dining experience to explain why this isn’t right.