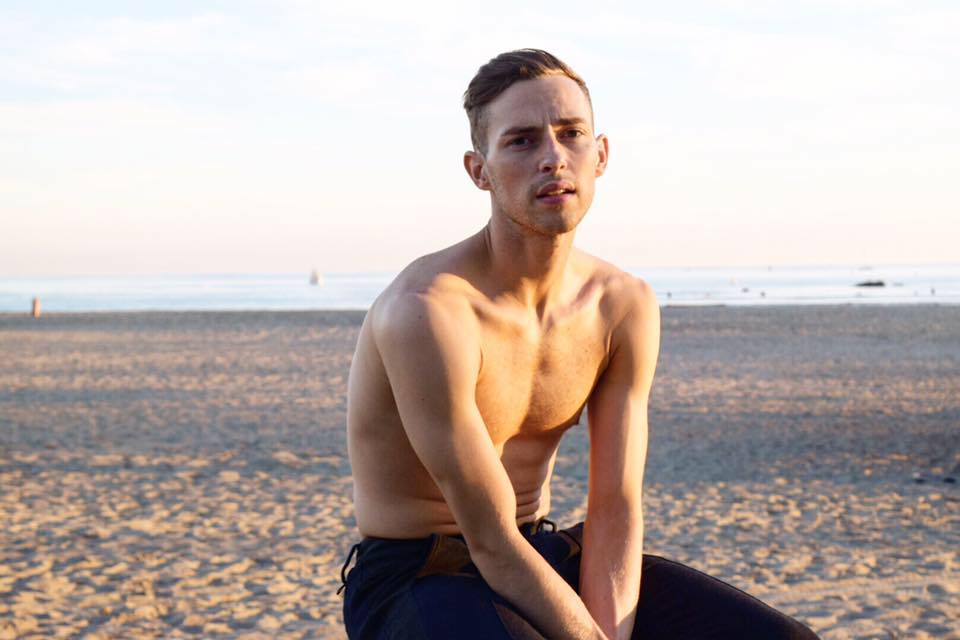 Gay Olympic figure skater Adam Rippon made it clear he disapproved of the Trump administration’s choice to send Vice President Mike Pence as the ceremonial head of the US delegation. And when the upset politician’s staff demanded a meeting with Rippon, the Olympian declined, reports LGBTQ Nation.

Rippon  told USA Today that he would not meet with Pence before the games opened because the politician supports “ex-gay therapy.”

“I would absolutely not go out of my way to meet somebody who I felt has gone out of their way to not only show that they aren’t a friend of a gay person but that they think that they’re sick,” he said.