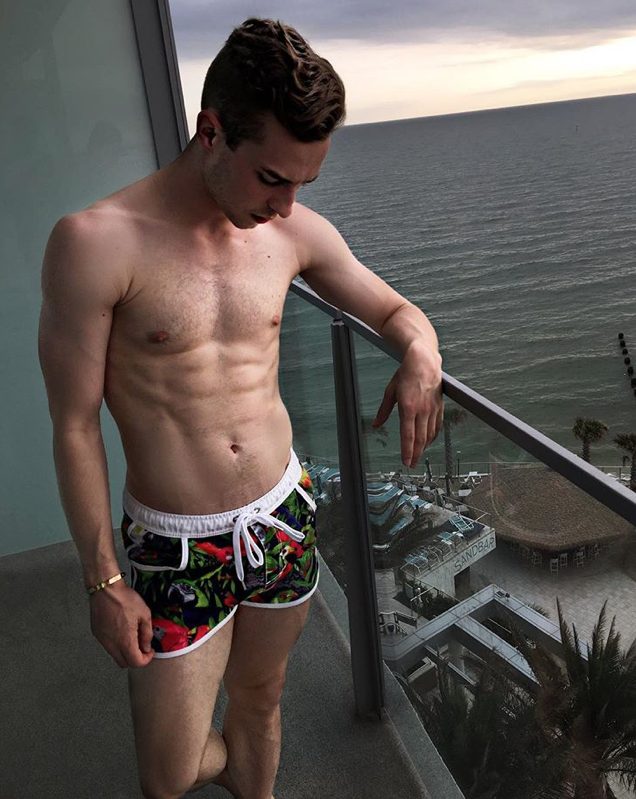 “I don’t think he has a real concept of reality,” Rippon said of Pence. “To stand by some of the things that Donald Trump has said and for Mike Pence to say he’s a devout Christian man is completely contradictory. If he’s okay with what’s being said about people and Americans and foreigners and about different countries that are being called ‘shitholes,’ I think he should really go to church.”