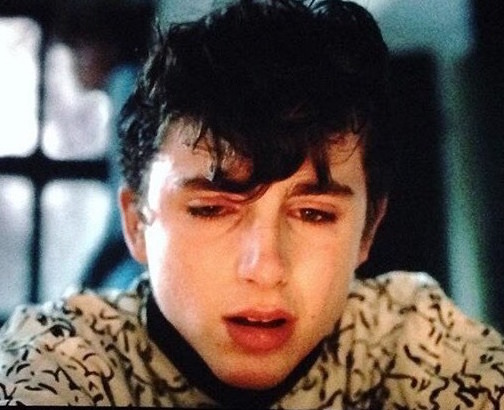 (Photo: Timothée Chalamet, from “Call Me By Your Name”)

Timothée Chalamet announced on Instagram Monday night that he will be donating his salary from his work on the upcoming Woody Allen film A Rainy Day in New York to three charities: Time’s Up, the LGBT Center in New York and RAINN, an anti-sexual violence organization, reports The Hollywood Reporter.

“I have been asked in a few recent interviews about my decision to work on a film with Woody Allen last summer … What I can say is this: I don’t want to profit from my work on the film, and to that end, I am going to donate my entire salary,” Chalamet said in his statement.

The Lady Bird and Call Me by Your Name actor’s decision to donate his earnings comes in the wake of sexual assault claims leveled against Allen by his adoptive daughter Dylan Farrow. In 2014, Farrow penned an open letter detailing Allen’s alleged abuse in the New York Times and a similar op-ed for the Los Angeles Times linking the #MeToo movement to Allen last December.

“I am learning that a good role isn’t the only criteria for accepting a job,” Chalamet wrote. “That has become much clearer to me in the last few months, having witnessed the birth movement intent on ending injustice, inequality and above all, silence.”