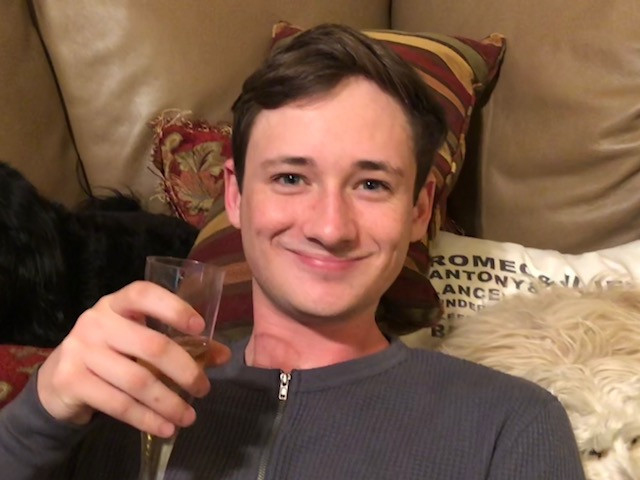 Authorities are investigating whether the killing of pre-med student Blaze Bernstein, whose body was found in a shallow grave last week near a Lake Forest park, was an act of rage, reports the Orange County Register.

Samuel Lincoln Woodward, 20, of Newport Beach was arrested Friday on suspicion of homicide and is being held in Orange County Jail.

The heartbroken parents of Blaze Bernstein say his brutal murder should be investigated as an anti-gay hate crime, reports The Forward.

Gideon Bernstein and Jeanne Pepper said they were proud of their son and said he had “nothing to hide,” an apparent reference to his being gay, the Los Angeles Times reported.

“Our son was a beautiful gentle soul who we loved more than anything,” they said. “We were proud of everything he did and who he was. He had nothing to hide. We are in solidarity with our son and the LGBTQ community.”

Suspect Samuel Woodward, a high-school classmate of Bernstein, claimed to police that Bernstein kissed him on Jan. 3, the night he disappeared. Bernstein’s body was found in a shallow grave a few days later.